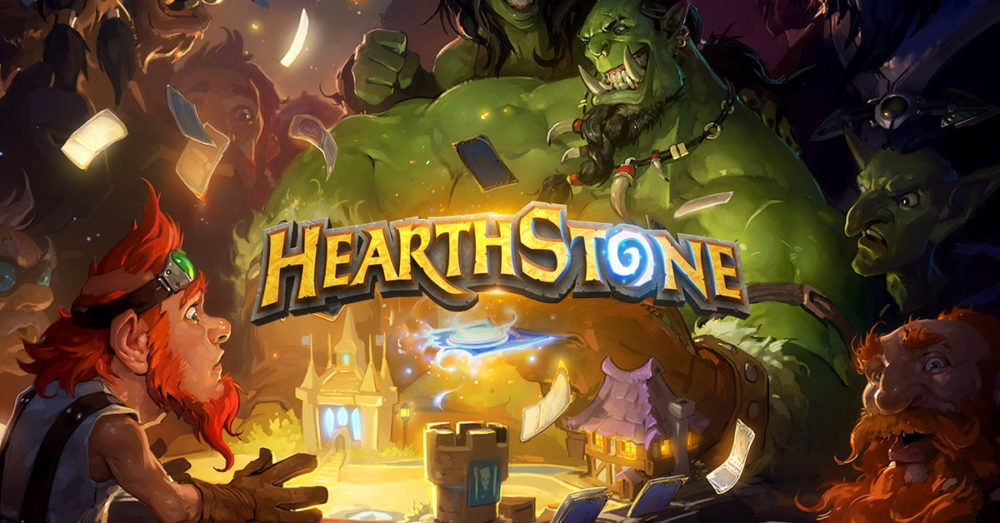 During the Hearthstone 2020 showcase, Blizzard has revealed multiple expansions and updates that will release throughout the year. This includes a new class, a new expansion, and multiple gameplay changes and updates.

Hearthstone’s new class is called Demon Hunter and will feature an aggressive play style that “cuts down foes with weapons and claws… or crushes them with your enormous demon minions”. The Demon Hunter class will be available to everyone who beats the Demon Hunter prologue campaign, which contains four single-player story missions.

Players will also receive all 10 Demon Hunter Basic cards, a 20-card Demon Hunter Initiate set, and a pre-built Demon Hunter deck list, for free. You must have an open deck slot.

The campaign will be available on April 2, and after completing it, Demon Hunter will be unlocked on April 7.

The big new expansion announced, titled Ashes of Outland. The press release describes it as-

” Ashes of Outland brings Hearthstone players to the memorable setting of World of Warcraft’s first expansion, The Burning Crusade, only to find it has been razed by an unstoppable force for destruction known as the Rusted Legion. Ashes of Outland introduces 135 new fel-infused collectible cards and exciting new mechanics—like Primes, minons which are reshuffled into players’ decks in more powerful forms after leaving the board, and Imprisoned Demons, which come into play dormant, but unleash match-shifting effects when they awaken!”.

Year of the Pheonix has many other, smaller updates as well, including a change to their ranked mode, which will fix how match-making works and will include a new progression system with rewards.

The game will also be easier for new and returning players who have been absent for a long time, to get back into thanks to new single-player missions that help you ease your way back in, as well as the fact that you get a new, free deck, for the class of your choice. Battlegrounds will get an update, with the inclusions of a new playable hero Illidan Stormrage.

A lot is coming to Hearthstone in 2020, so make sure to stay tuned for all the updates, and visit the developer blog for more info.