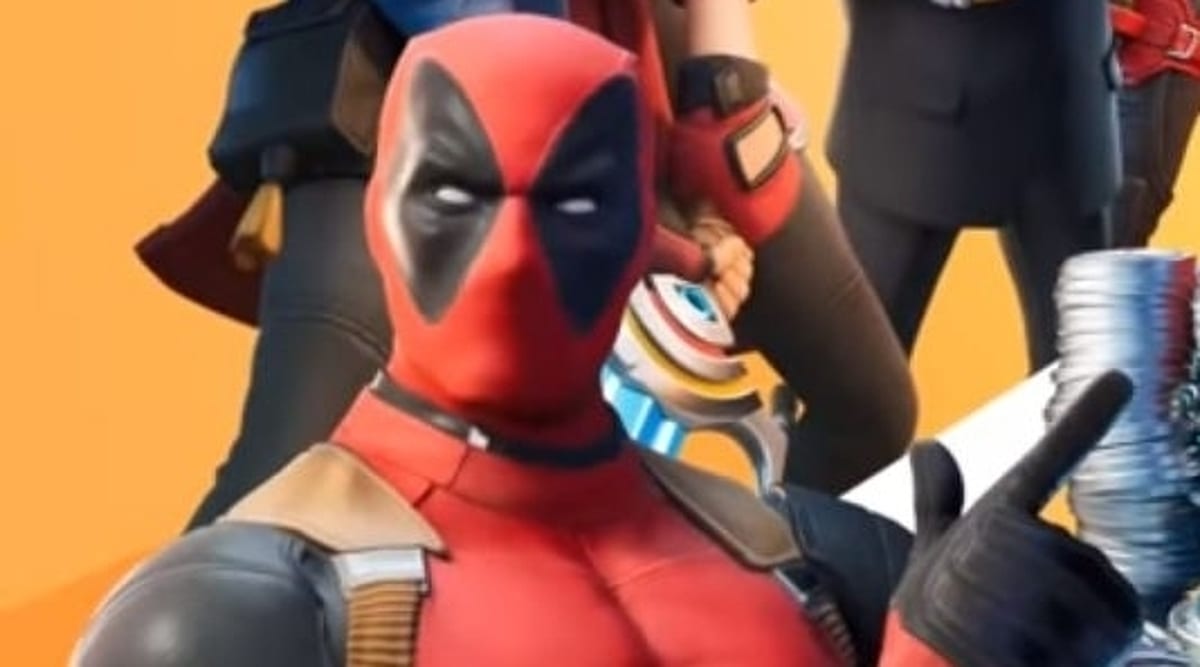 Where is Deadpool’s Plunger in Fortnite? We’re here to direct you to its exact location.

Much like the previous items we’ve had to find for Wade, like his Letter to Epic and his Milk Carton and Chimichangas, Deadpool’s Plunger can be found within the HQ section, so you won’t have to go searching around the island map.

Specifically, you’re going to want to go to the ‘Agent’s screen in the HQ. It’s in the top left-hand corner of the screen.

Once here, select TNTina on the next screen. She’s the second option and right below Brutus.

After the brief cutscene plays, you’ll see TNTina standing in the middle of a room with a ton of explosives. Up in the top right-hand corner of the screen, you’ll see Deadpool’s Plunger stuck to the wall next to some blueprints.

Again, just like the carton of milk and letter, you won’t need to worry about doing anything once you’ve found the plunger.

Simply interact with it and it’ll complete this part of the challenge.

After getting the plunger, the next week 3 Deadpool challenge requires players to destroy three toilets. Now, for this one you will have to actually join a game, as opposed to doing it from the Battle Pass or ‘HQ’ screen.

Fortunately, every house in the following named locations has a toilet that you can destroy, so this won’t be hard to complete.

Some of the other named locations may have toilets in, but not every house is a surefire bet, unlike those noted above.

You can also find toilets in the standalone houses dotted out around the map, so be sure to check these as you’re running towards the storm circle.

With Deadpool’s Plunger retrieved and you’ve exacted your acts of cruel injustice against three toilets, you’ll be done with Fortnite’s Deadpool week 3 challenges.

For completing both of these challenges you’ll be rewarded with the Deadpool Spray.

It may not be the anti-hero himself, but it feels like we’re getting closer, especially with his Katana Back Bling due to drop in the week 4 challenges.

For more guides on Fortnite’s current season, be sure to check out our guide wiki, or search for Twinfinite with your next guide query.