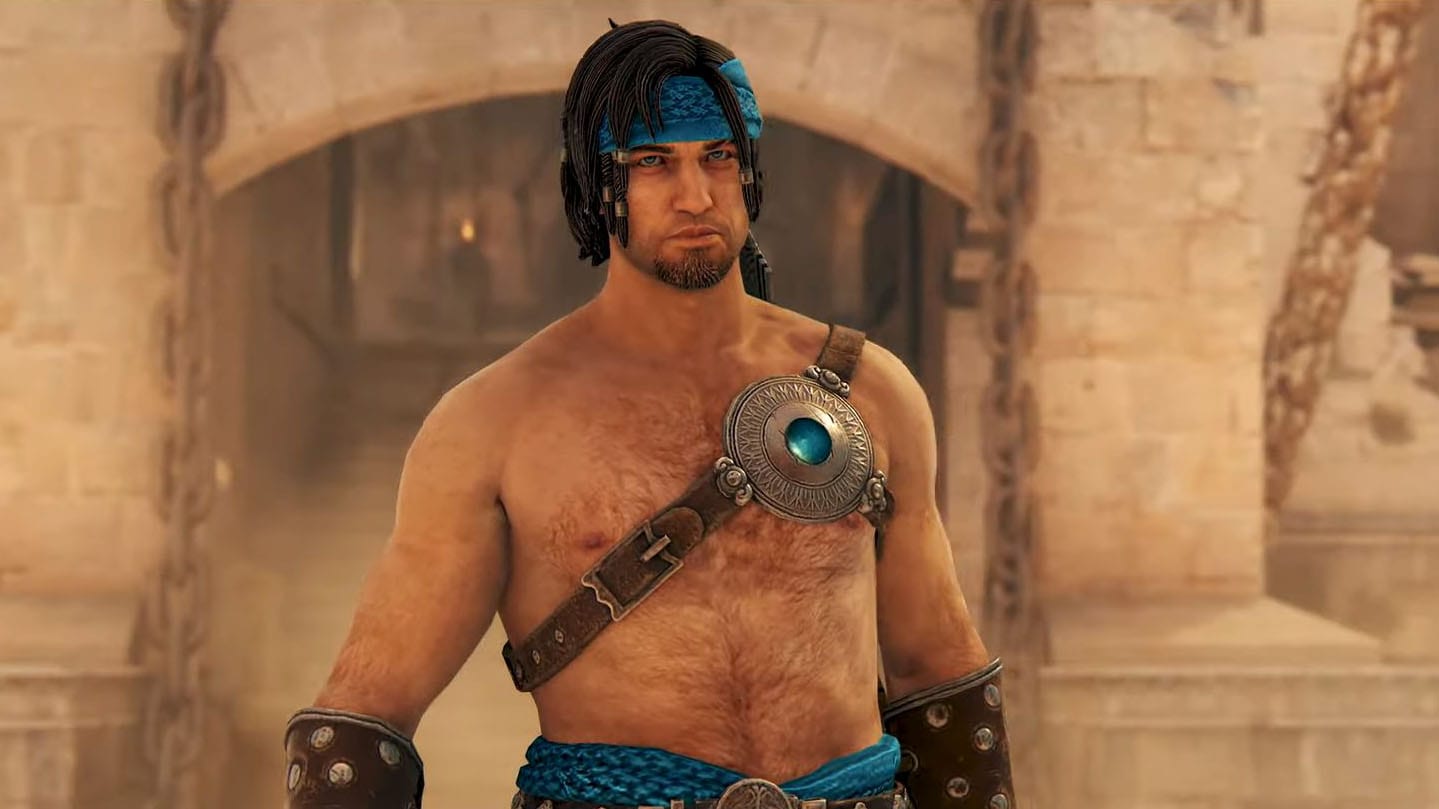 Prince of Persia fans have been waiting for a new game for a long time, but at the very least today Ubisoft proved that it hasn’t forgotten about the franchise with a new event in For Honor.

The event starts today with a second episode on March 19. The second chapter will introduce a “twist” in the game mode as mentioned by the developers in a livestream.

The event will include an arcade quest titled The Lost Prince for Marching Fire owners, which will go on until April 2.

The limited game mode is called Ruler of Time and it’s basically Dominion with a twist, allowing you to meet the Prince, who will fight anyone near him.

The team that defeats him will earn 150 points that can’t be lost. He also respawns so teams have multiple chances to earn those points. He’s really powerful, so he will be a challenge. He can even rewind time getting back up to 50% on his health. You can see his powers in action in the second video below.

You can also see the level created for the event, which has a really nice atmosphere and a few easter eggs sprinkled around. You can take a look in the third clip.

The fourth clip shows off the cosmetics, while the fifth shows weapons and more.

For Honor is currently available for PS4, Xbox One, and PC.