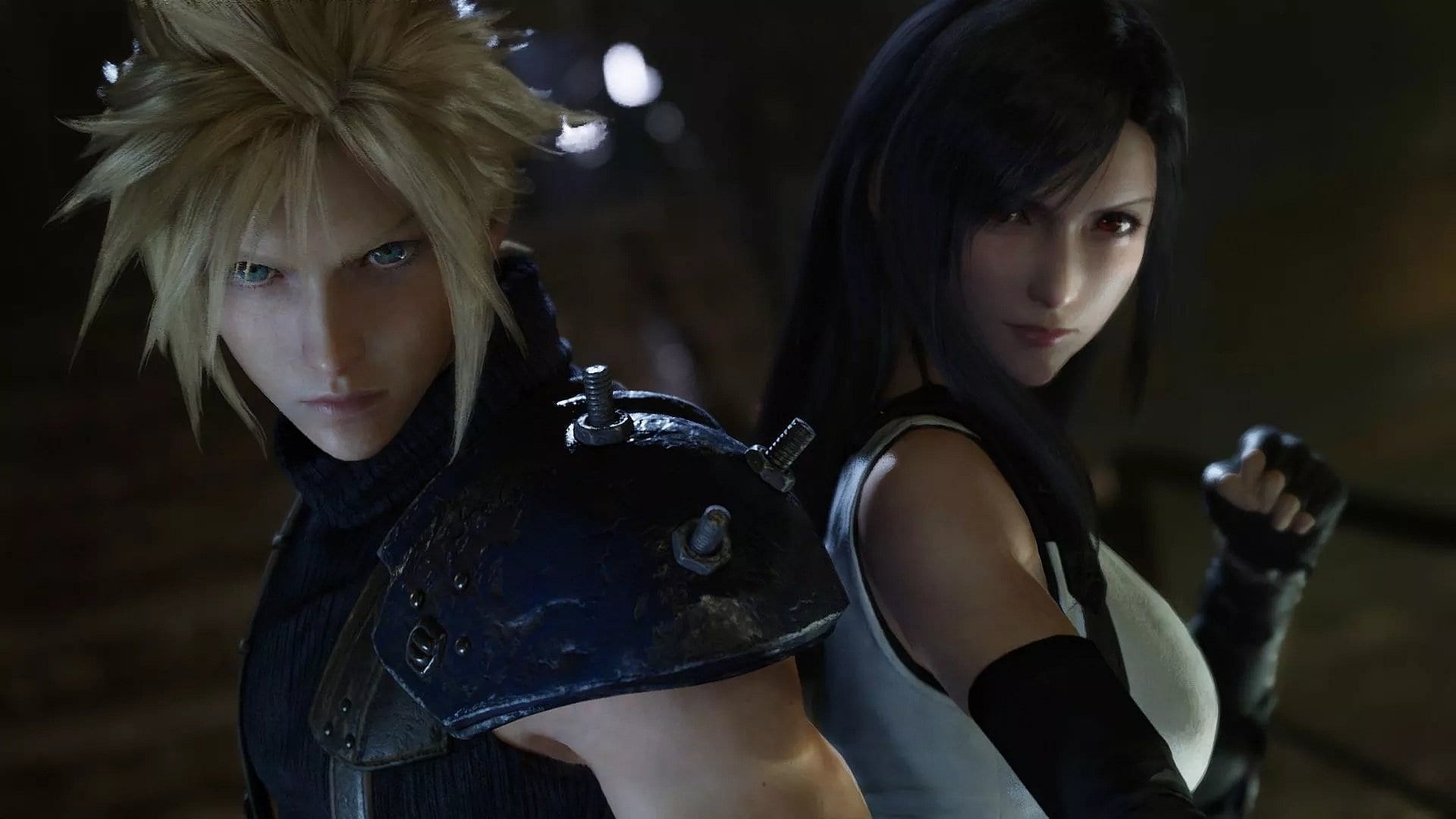 In what is definitely not a coincidence, Final Fantasy VII Remake’s OST is spread across seven disks — well, technically eight if you include the single bonus disk. It’s also priced at a 7,777 Yen in Japan and $77.77 in the US, and the first limited run launches on May 27… Square Enix’s marketing gurus are earning their money, apparently.

As you can see above, the headline title is longtime Final Fantasy composer Nobuo Uematsu’s Hollow, which is the first Final Fantasy VII tune to feature vocals.

If you’ve got the best of $100 to burn on an album then pre-orders are live here.

Otherwise, for more FF7 Remake content you can check out Square Enix’s recently published documentary that goes behind the scenes of its development with commentary from key members of the studio.