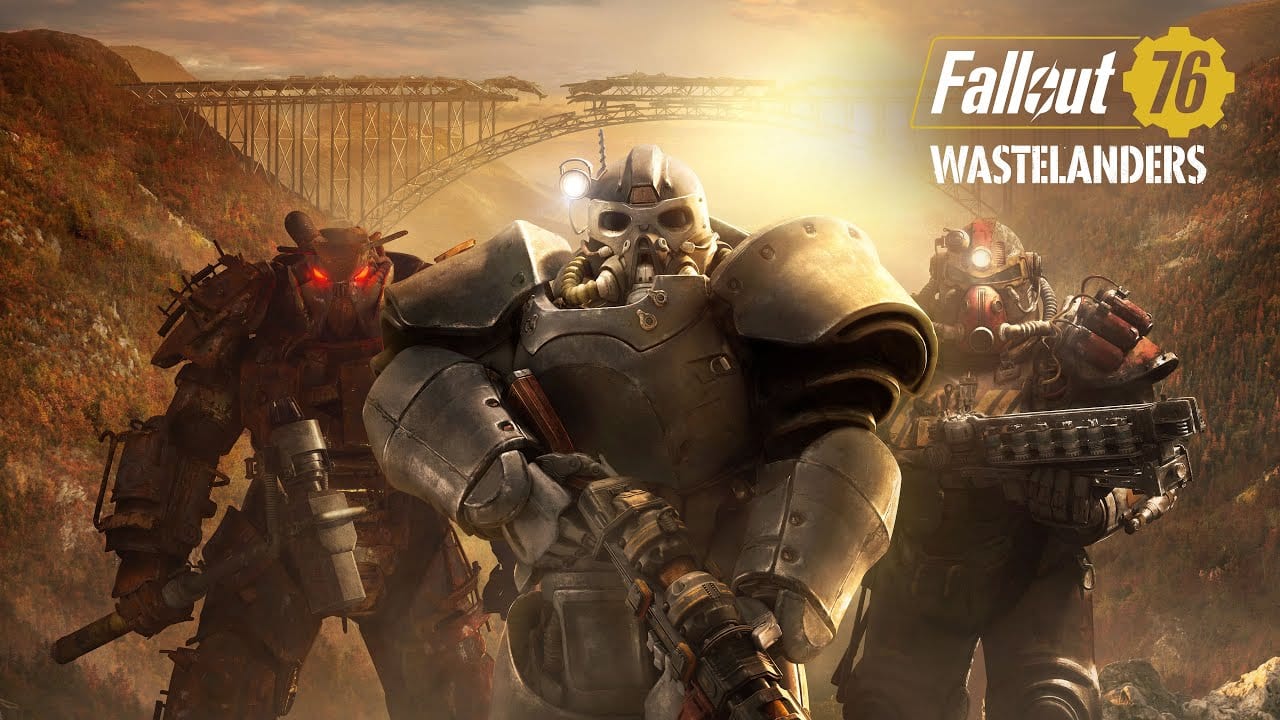 The coronavirus COVID-19 continues to impact the games industry as Bethesda today announced that its anticipated Fallout 76 Wastelanders update has been delayed due to logistical challenges brought about by social distancing protocols.

In a statement released via its social media channels, Bethesda cited delays in its QA testing process as having delayed the final stages of Wastelanders release. It stressed the team’s commitment to having done everything in its power to minimize the delay.

Thankfully, it’s just a week. Wastelanders will now launch on April 17 instead of the original April 7 date. You can read the full statement below.

Wastelanders is set to add the much-requested feature of having NPCs to Fallout 76, a bizarre omission that caused huge controversy when the game launched back in 2018.

The addition of NPCs should bring Fallout 76 more in line with the rest of the single-player series, though whether the NPCs will, in turn, mean more substantial story-driven quests remains to be seen.

Today’s news follows on from Bethesda’s official announcement regarding its COVID-19 staff safety policy, which has seen the majority of its employees sent home to work remotely.

It’s a response that has been echoed by almost every major AAA studio, including Ubisoft and Square Enix.