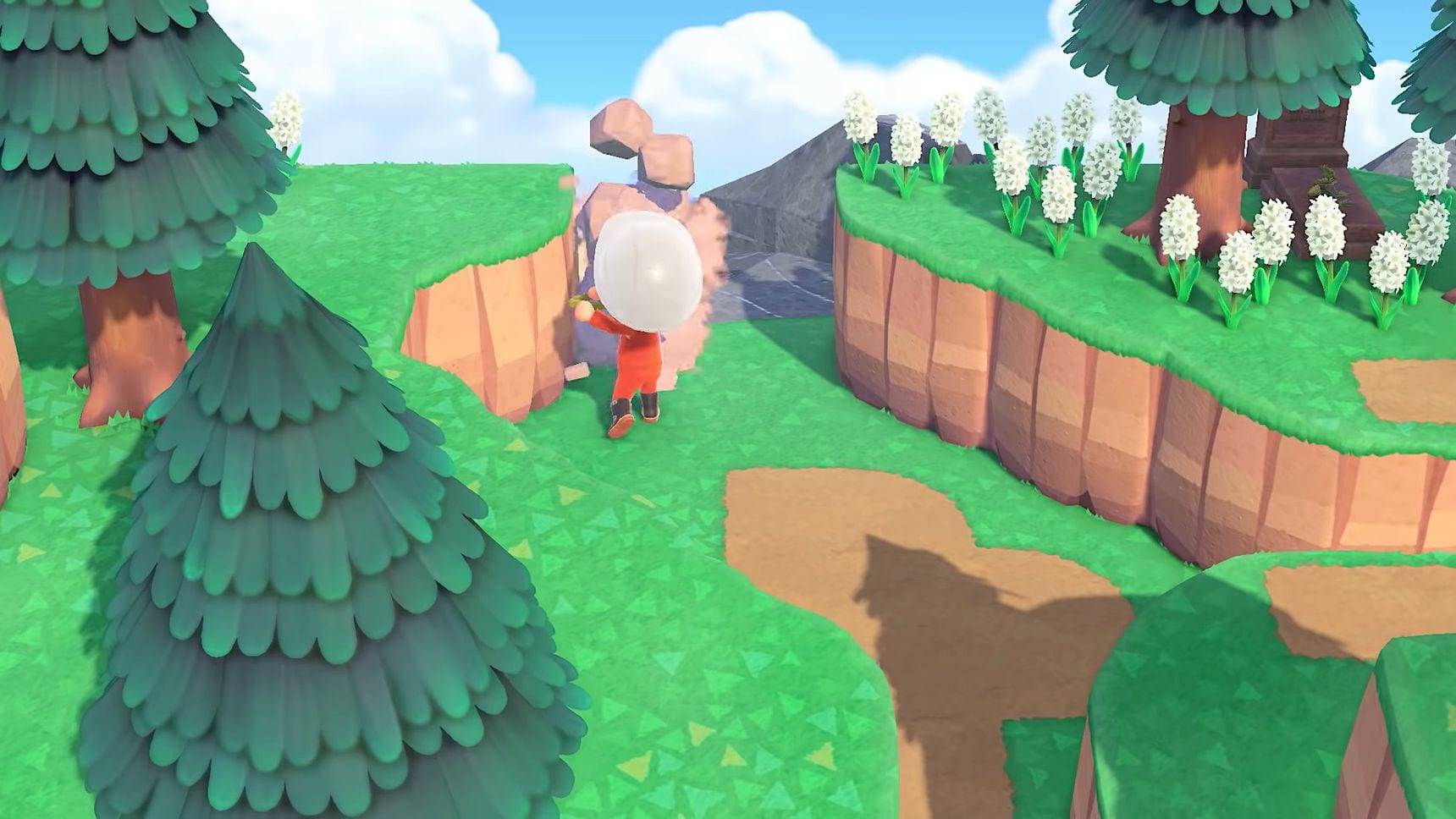 Tortimer has been a staple character in the Animal Crossing series for a while now. Acting as the Mayor of your Town/ City in all but Animal Crossing: New Leaf where he retired to his tropical island, Tortimer was always a voice of wisdom beyond your years. However, with no sign of him in the recent trailers, some are wondering if Tortimer is in Animal Crossing: New Horizons.

While Tom Nook and his sons Tommy and Timmy are keeping the commercial side of the island getaway running, it’s Isabelle who deals with more of the administrative work for the island itself.

What’s got players particularly worried was the inclusion of a tombstone surrounded by white flowers in some of the gameplay footage shared before the game’s official release. You can see it in the screenshot below.

While we don’t know for sure who’s this grave belongs to just yet, with Tortimer being quite the old fella, some fans are worried it could be his.

That’s everything we know regarding whether or not Tortimer is in Animal Crossing: New Horizons. You can head over to our guide wiki for more tips and tricks. Or you can search for Twinfinite, or have a browse through more of our coverage below.