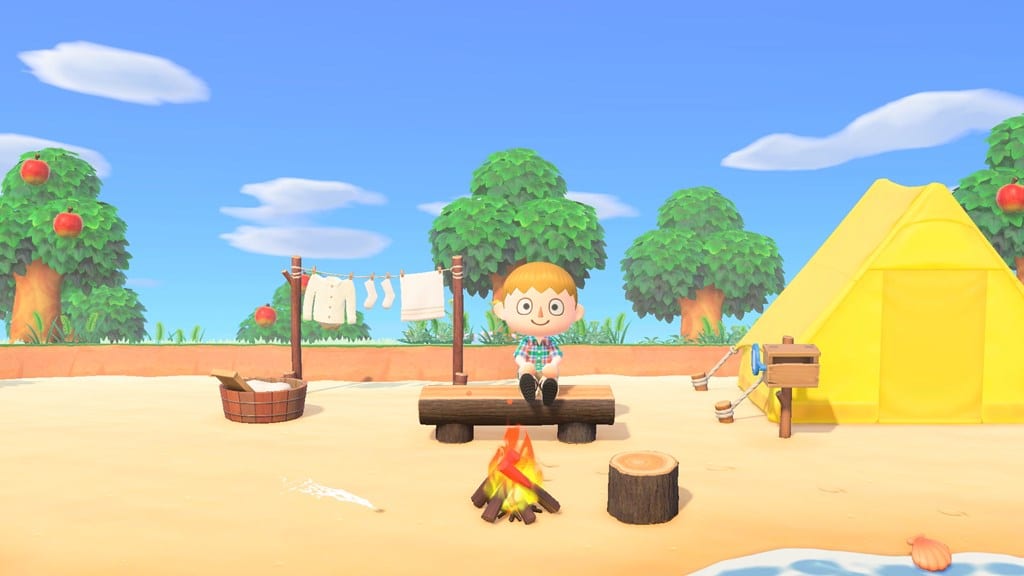 When you first land on your deserted island in Animal Crossing: New Horizons, there will parts of the island that you won’t be able to explore. Until you get a vaulting pole, you can’t cross rivers to reach the other side of the island and without ladders, you won’t be able to climb on top of cliffs. That’s why we’re here with a guide all about how to climb cliffs in Animal Crossing: New Horizons so that you can freely explore your home and gather materials and/or decorate.

How to Climb Cliffs in Animal Crossing: New Horizons

In order to climb up those tall cliffs in Animal Crossing: New Horizons, you’ll first need to get your hands on a ladder. You can read all about how to get one right here via this guide, but to sum things up for you, you will first need to build a bridge.

Tom Nook will begin to build one after Nook’s Cranny opens up and once the bridge is constructed, he’ll give you the recipe for the ladder.

How to Use the Ladder

Using the ladder works the same way as your other tools like the shovel and the fishing rod. If you have the tool ring, you can just press up on the d-pad and then select the ladder by pressing A while you’re hovering over it.

Now, just go up to a cliff, face it, and then press the A button to use it. To get back down from the cliff, just use the ladder again.

If you have not reached the point in the game where you can build a bridge or climb cliffs, you can also jump online and get a ladder from your friend if they are farther in the game than you.

And that’s all you need to know about how to climb cliffs in Animal Crossing: New Horizons. For more tips and tricks, be sure to consult our extensive Guides Wiki on the game –you can also search Twinfinite.