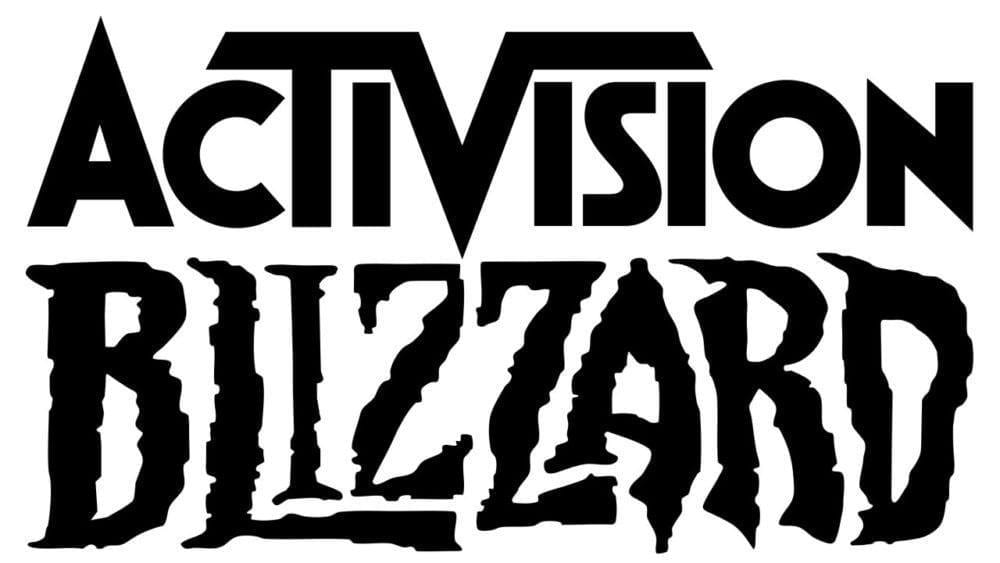 CEO Bobby Kotick, to whom Alegre will report to directly, said of today’s announcement in a statement:

“I was deeply impressed by Daniel’s entrepreneurial drive and broad and deep experience in driving global growth across a variety of businesses in a rapidly changing industry. Our greatest challenges are prioritizing the many opportunities we have and recruiting and retaining the talent needed to execute with focus and excellence. Daniel is a proven leader with a long track record of success doing both.”

Alegre has held a number of different positions at Google. Most recently, he was acted as its president of global retail and shopping, a role that saw him lead initiatives to embed ecommerce across all Google product areas and helped diversify beyond advertising into the retail transactions business.

Prior to that, he was President of the company’s global and strategic partnerships function, working across all of Google’s core business lines to create and foster key strategic relationships and revenue acceleration with partners around the world.

Alegre also led Google’s Asia Pacific and Japan businesses as president based in Singapore and Tokyo where he opened the first operations in Asia and India, as well as expanding the company’s influence in Japan, Australia, and Korea. It was a task he was well suited to having previously opened and run the Latin American business for Google as company vice president.

Alegre weighed in on today’s announcement with his own statement:

“Activision Blizzard is at an exciting point in its history. In addition to a deep library of owned and internationally beloved franchises, the company has tremendous talent that has built a culture committed to inspiration and creativity. More importantly, through thoughtful and creative games, it connects and engages over 400 million people around the world through epic entertainment. I look forward to helping players around the world connect through quality and immersive games.”

Earlier this year, Activision announced its financial results for the fourth quarter of the calendar year 2019, related to the period between October 1 and December 31.