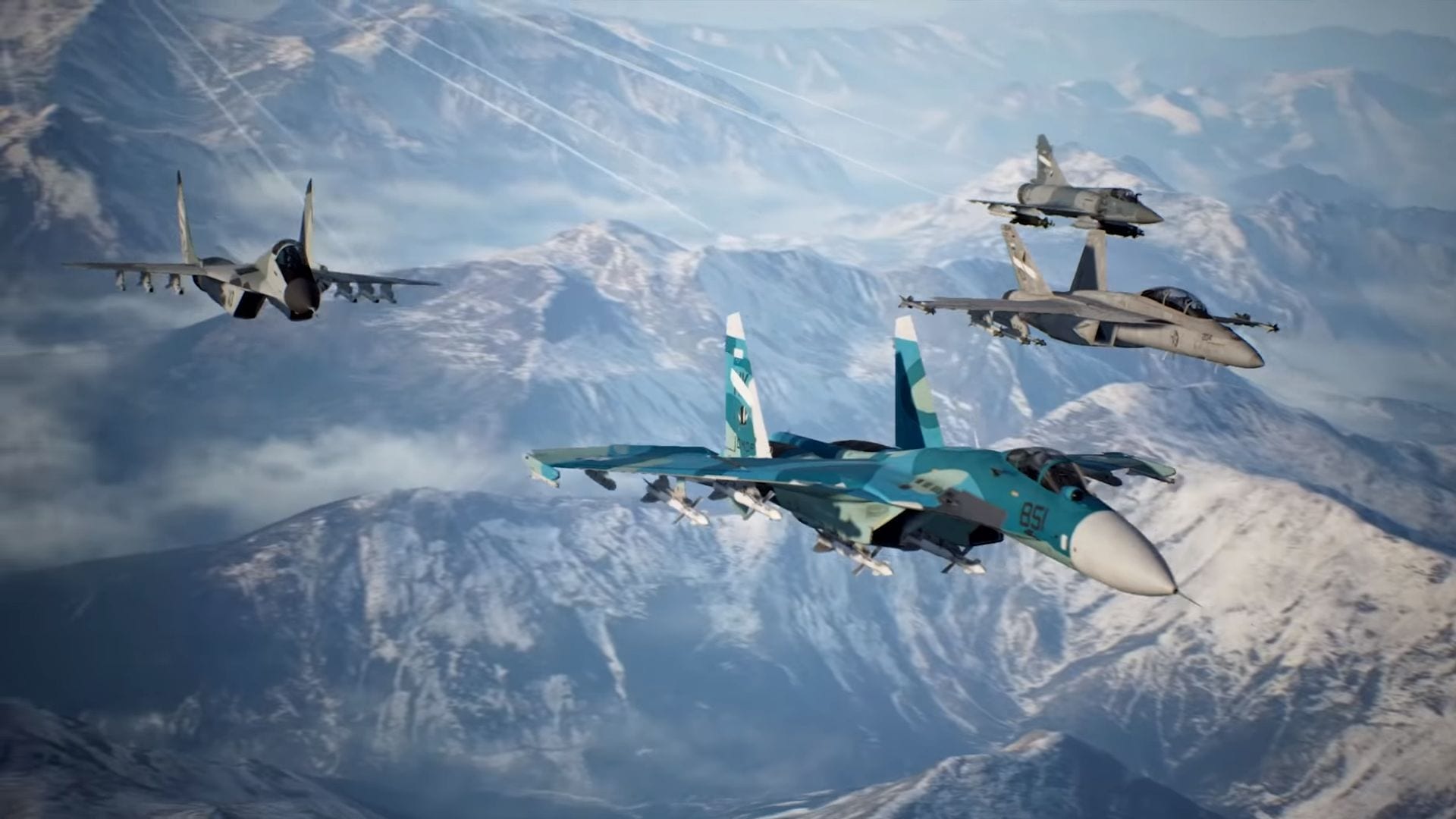 The Ace Combat series will celebrate its 25th anniversary this year, and Bandai Namco is celebrating with a new update for Ace Combat 7: Skies Unknown.

The annoversay will actually happen in June, as the first game of the series released for the original PlayStation on June 30, 1995.

The update will release on April 2, and it’ll include plenty of new skins (some of which will surely be familiar to fans of the series) and emblems to decorate your aircraft in the game.

The game is currently available for PS4, Xbox One, and PC. Since it’s been a while since release, here’s a reminder of what the game is all about, directly from Bandai Namco.

Putting gamers in the cockpit of the most advanced war planes ever developed, ACE COMBAT 7 delivers the ﬁercest air combat experience ever created through photorealistic visuals, intense dog-ﬁghting action, a multitude of authentic and futuristic aircraft to ﬂy, an immersive storyline, and even virtual reality!

Leveraging the power of the newest generation gaming consoles, ACE COMBAT 7 will blow players away with the evolution of its graphics engine. Beautifully rendered cloud-ﬁlled skies and highly detailed cityscapes enhance the sense of unparalleled speed and set the stage for the most engaging aerial battles in the franchise’s storied 20 year history. ACE COMBAT 7 will provide an arsenal of ultra-modern super weapons and formidable enemies that the series is known for.

The development team is likely already planning for the next step for the franchose, as mentioned in my recent interview with Brand Director Kazutoki Kono and Producer Manabu Shimomoto. I personally can’t wait to see what’s next.