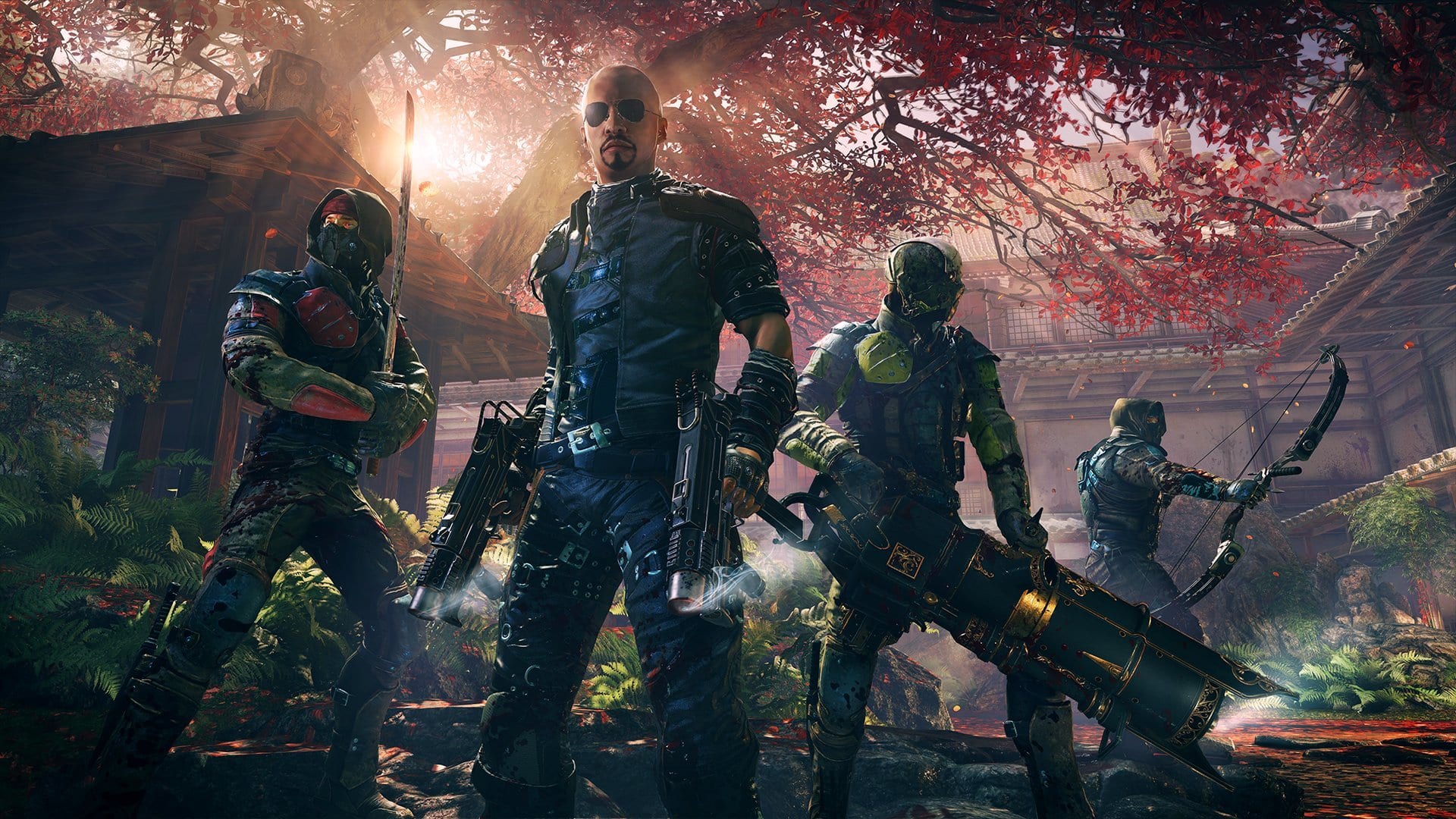 Like its predecessors, Doom Eternal is characterized by snappy, fast-paced combat, incredibly gory violence and action, and a very angry protagonist. Doom Eternal added in a few more cutscenes than the other games but that doesn’t keep it from being as amazing as its source material.

For those of you who’ve finished Doom Eternal already or just want to play games that are similar to it, we’ve put together a list of some of the games that best fit into Doom Eternal’s characteristics.

So, sit back, relax, throw on BFG Division, and peruse these games.

Crazy, gory, and with a touch of humor, Bulletstorm brings together some of the best parts of Doom Eternal into an action-packed and ridiculously violent game. Made by the developers behind Gears of War: Judgement, Bulletstorm is about a group of mercenaries stranded on a planet in, according to its trailer, “the ass end of space.”

Think of Bulletstorm as a mix between Borderlands, Serious Sam, and Doom. The gameplay is fast, fluid and full of plenty of guns, humor, and a whole bunch of enemies to get through.

While the characters in Bulletstorm might not be as angry as Doom Slayer, the game pulls together different and exciting elements to make a roller coaster of a ride for people to play.

Honestly, Shadow Warrior 2 is Doom but with swords. It’s just as crazily gory and violent as Doom Eternal but with a Japanese twist. Shadow Warrior 2 also incorporates a bit of climbing and parkour to break up some of the action, something the rebooted Doom series is now known for.

There are guns, swords, angry demonic samurai, an even angrier Yakuza, and plenty of enemies to slice and fight through. Just like the Doom series, to survive all of the huge battles in Shadow Warrior 2 you need to constantly be moving and watching your back.

If you really like the gameplay that surrounds the Doom series then Shadow Warrior 2 will be a great way to pass the time as we impatiently wait for another Doom game.

Since the Serious Sam series has quite a number of entries, we’ve simply grouped the entire franchise together to make it easier. Boasting over three main games, plenty of extra episodes, and a bunch of spin-offs, Serious Sam will absolutely keep you entertained for a while.

The Serious Sam series is characterized by its gloriously fast-paced violence, monstrous and demonic enemies, and numerous guns. Just like the Doom series, you take control of a man who makes it his mission to defeat a species that put all of humanity on its hit list.

Coming out in 2004, Painkiller is known for throwing as many monsters and enemies as it possibly can at you. If that sounds particularly familiar, Painkiller actually took inspiration from games like Doom, Serious Sam, and Quake to help create its brutal gameplay.

Painkiller is also characterized by its area-esque style of gameplay where the player enters a zone to fight hordes of enemies only to finish out with a checkpoint and a lull in background music. If you haven’t noticed, the rebooted Doom series relies on this style heavily.

Painkiller also has an amazing soundtrack that’s nearly as good as Doom’s so if you absolutely love the Doom series’ aesthetic then Painkiller should absolutely be something to look at.

Action-y, gratuitously violent, and a whole bunch of fun, Borderlands 2 contains some of the best parts of the rebooted Doom series like unique enemies, plenty of guns, and fast-paced combat. Doom Eternal is also distantly humorous so if you want an even funnier Doom, check out Borderlands 2.

Despite Borderlands 3 just recently coming out, the second game in the series is arguably the best out of the three (or four if you include the pre-sequel). It has a great story, well-rounded combat, and a number of customizable weapons to play around with.

Borderlands 2 may be a tad bit more open world than Doom Eternal but that doesn’t keep it from being similar in gameplay and maybe even a little better in terms of creativity.

Made in collaboration with our darling id Software and Avalanche Studio Group, Rage 2 has a combat system that is just *chef’s kiss*. It’s insanely brutal, highly customizable, and beautifully stylized. Think of it as if Borderlands and Doom had a baby.

Rage 2 also includes a gorgeous open world that players can happily get lost in. There are also plenty of weapons to try out and mess around with so go ahead and rig up a vehicle, pack some guns, and zoom off into the violent sunset.

While the story and characters could use some work, the game itself is still highly entertaining so if you want to mess around in a game with some pretty great combat, give Rage 2 a try.

While Doom Eternal trades in giant mechs for a Praetor Suit and the BFG 9000, Titanfall 2 exemplifies the game’s swift and crazily fast combat with enemies all out to get you. And, of course, nothing beats calling in a big bad Titan to help smash up every enemy in your path.

Not only is the game aggressively fun, it adds in a touch of agility and parkour to the mix to spice up gameplay. Pilots, compared to their Titans, are incredibly agile and dexterous so they can swing across a map in the blink of an eye.

If you really liked the platforming and pseudo-parkour sections in addition to the combat in Doom Eternal, then Titanfall 2 will be a perfect blend of gameplay for you.

Depending on who you are, Wolfenstein and Doom go hand in hand. The games’ shared universe theory goes as far back as the original games including the fact that our OG Doom Guy may or may not be a descendant of the main protagonist of the Wolfenstein series.

Regardless, Wolfenstein II is just as ridiculously action-packed as the rebooted Doom series to the point that Doom 2016 is regularly compared to it. It has a fantastic story with a bit of social commentary, a cover and stealth system in its gameplay, and some pretty memorable characters.

It also shares that good old arena-style of combat that Doom 2016 and Doom Eternal are very much known for. You can also dual wield nearly every weapon so that only makes the combat all the more exhilarating.

If you truly liked everything about Doom Eternal and even Doom 2016, then Wolfenstein II is a great companion game to play after you finish up Doom Eternal.