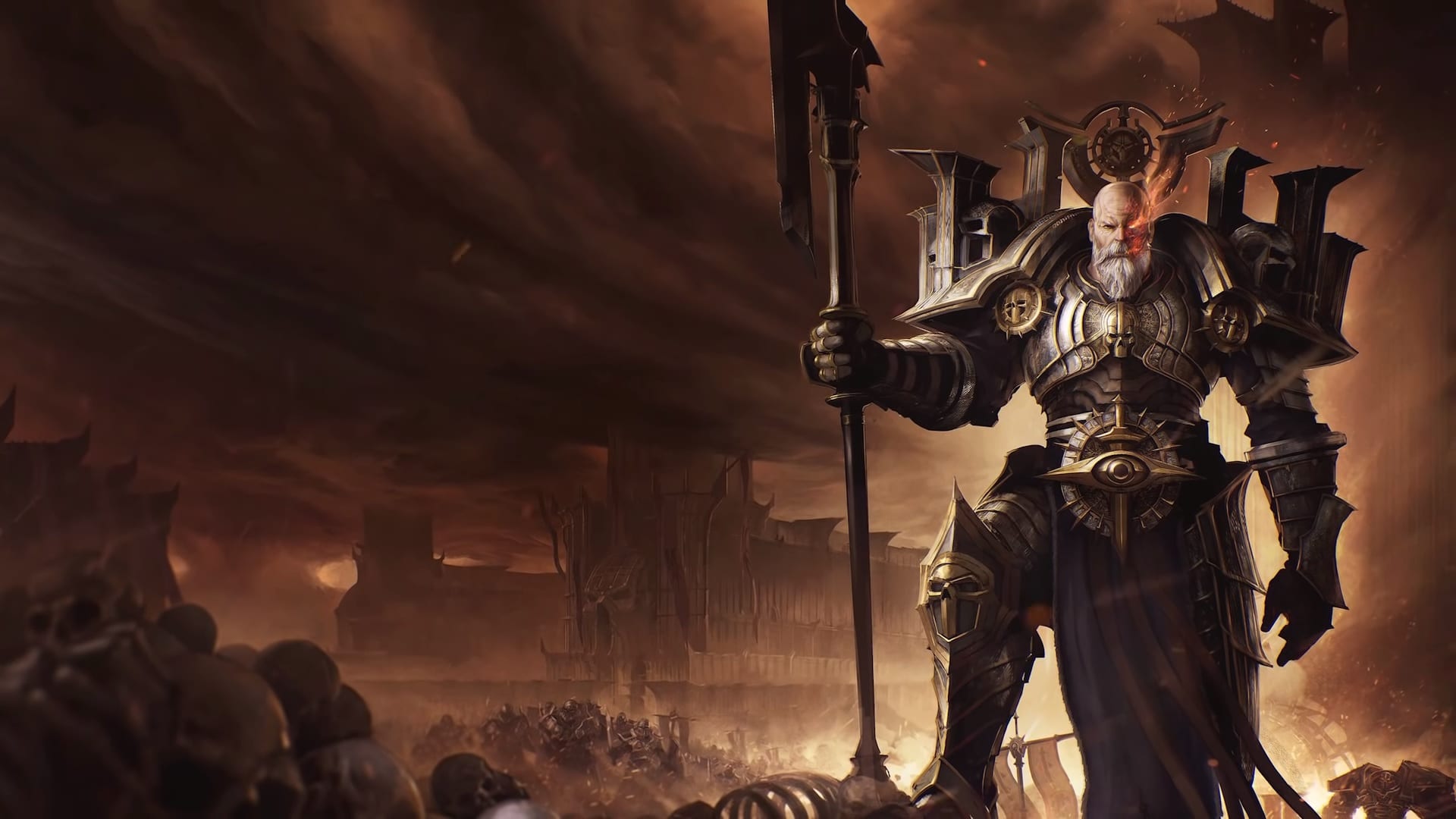 Steam Early Access is always a gamble since you never know when (or even if) an early access game will transition into a full release state. However, the early access period paid off for Wolcen: Lords of Mayhem, since the game is scheduled to launch with numerous improvements very soon.

Wolcen: Lords of Mayhem is described as “dynamic hack’n’slash with no class restrictions” and entered Steam Early Access back in 2017. The game boasts fast-paced combat and 21 classes that can be mixed and matched to create unique characters and playstyles. Moreover, Wolcen features all the dungeon crawling, weapon/armor looting, and online multiplayering we have come to expect from similar titles like Path of Exile and Diablo.

Wolcen is finally transitioning from Steam Early Access to a full release on February 13th and will undergo several significant changes. While all current progress will be wiped, forcing current players to start over from scratch, the developers are patching in quite a few features that will make the game feel fresh.

The full release version will come with obvious improvements such as better performance and enhanced enemy AI, but it will also include several additions not seen in the early access version. For instance, players can finally customize their character’s appearance (including their gender), play in new difficulty and game modes, and experience the second and third chapters in the Wolcen story.

Plus, Wolcen will finally feature dedicated endgame content that will extend the game’s life and replayability.

Wolcen: Lords of Mayhem is currently available on Steam and through Humble Bundle for $29.99. The game’s soundrack is also available for $11.99