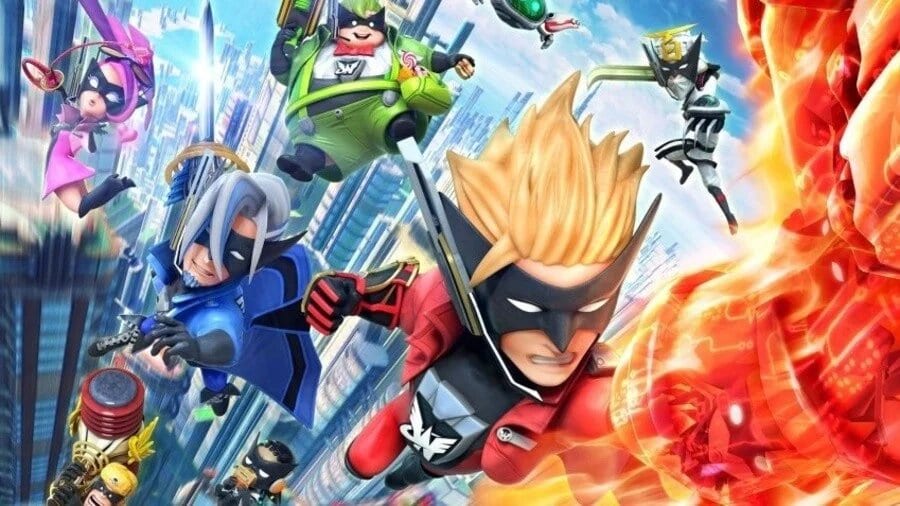 Just about half an hour ago, PlatinumGames launched a Kickstarter campaign to fund The Wonderful 101: Remastered, and the response from the fans has been overwhelmingly positive.

The Kickstarter campaign started with a fairly modest requirement of $50,000 to remaster the game on Nintendo Switch, with stretch goals for a PC version on Steam as $250,000 and a PS4 version at $500,000. Further goals are hinted, but not revealed so far.

In just a few minutes, the fans blew past the original funding requirement and the game is already at $255,000 at the moment of this writing, unlocking the PC version. With 31 days to go on the campaign, there are few doubts that the PS4 version will happen.

If you’re unfamiliar with The Wonderful 101, it was originally released for Wii U in 2013.

You can check out an official description of the project below, alongside the trailer.

The Wonderful 101 is a “Unite Action” action-adventure game developed by PlatinumGames Inc., directed by action game luminary Hideki Kamiya, and originally released on the Nintendo Wii U.

In this game, players take control of the Wonderful Ones, heroes from all over the world chosen to defend the Earth from all manner extraterrestrial threats! When the peaceful Blossom City comes under attack by alien invaders, Wonder-Red, Wonder-Blue, and the rest of the Wonderful Ones suit up and unite to save the world!

PlatinumGames recently received funding from the Chinese giant Tencent and expressed the intention to independently self-fund some original self-owned IPs.

What’s also very interesting is that PlatinumGames updated the teaser website published this morning, clearly indicating the meaning of that “Platinum4” tease. This is only the first of four projects.

The three additional projects are marked as “coming soon.” You can see what I mean below.