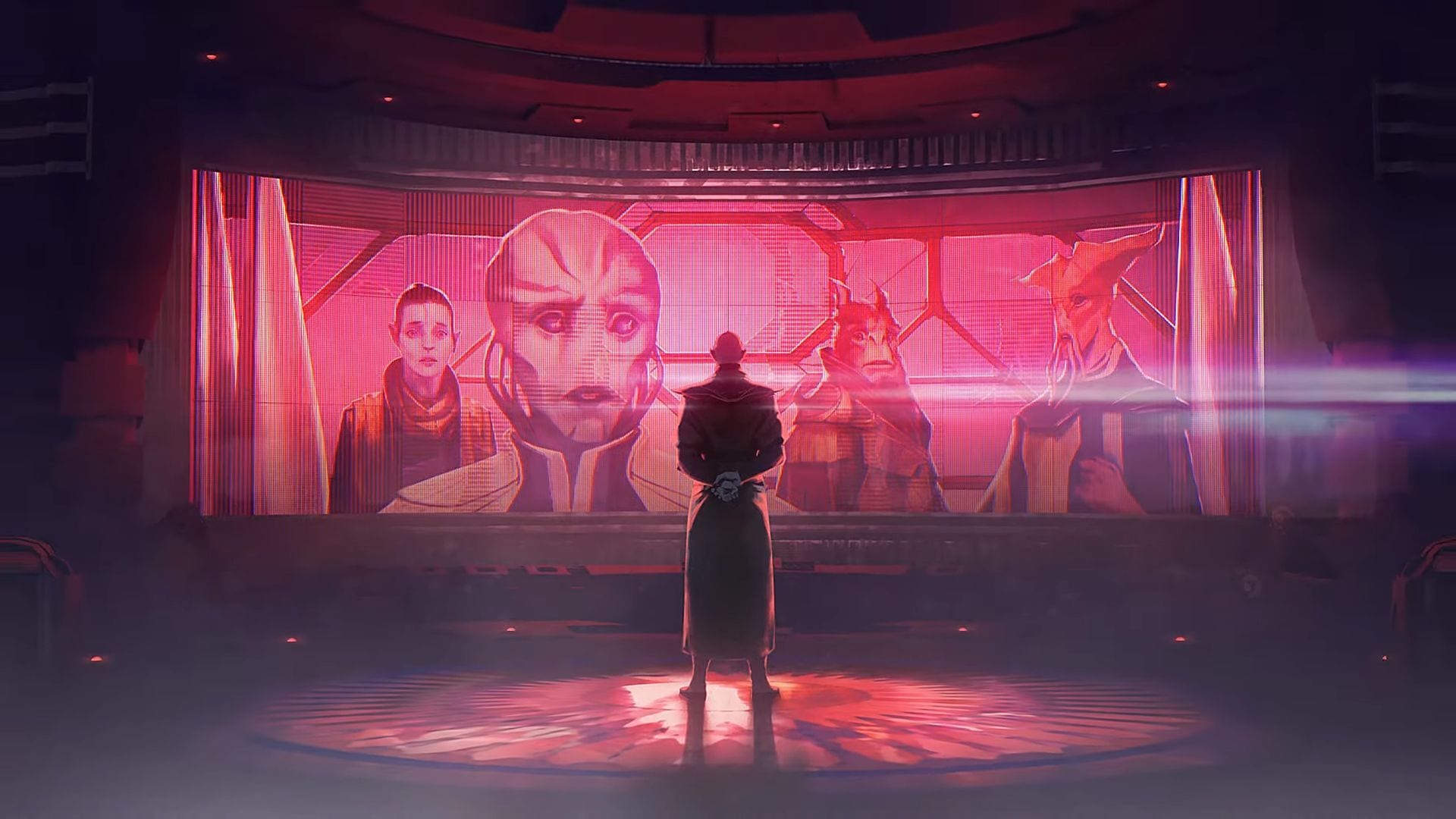 The expansion will launch on March 17 and is available for pre-order now on PC. At the moment there is no information about a release for the console versions of the game.

You can check out a new (and rather ominous) story trailer below.

Below you can check out a series of bullet points describing the expansion’s features:

Federations was originally announced in October 2019 at PDXcon.

Stellaris is currently available for PC, PS4, and Xbox One.