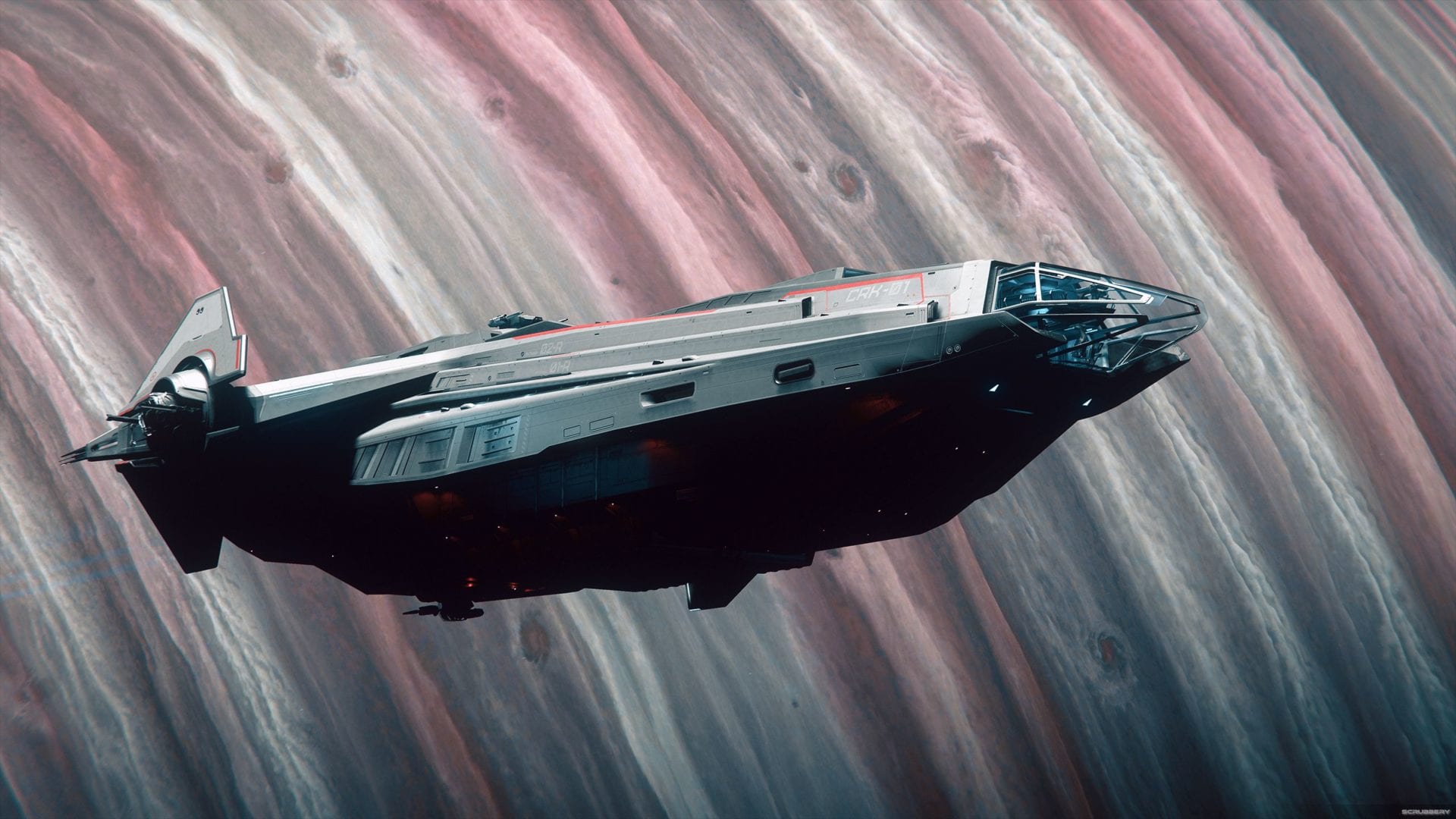 The first video focuses on the three moons of Microtech that will be introduced in the next alpha 3.9 coming in March.

We get to see some really nice shots of the surface of the moons, which mostly features arctic climates but each has its own flavor.

For instance, one has no ocean, the second has a frozen ocean, while the third’s ocean is fluid.

The second part of the video focuses on the brand new ship coming in the next patch, which has been pretty much the “Holy Grail” of the Star Citizen community for a while, the Anvil Carrack (the screenshots at the top of the post is courtesy of Reddit user bvirgl). The ship is already available for those invited to the Evocati early test.

The second video features a Q&A with Richard Towler and Yogi Klatt from the Vehicle Experience Team as they talk all things spaceships, answering a lot of questions from players.

Speaking of the Carrack, I added a third video from YouTube user Jack Frack, simply because it’s really epic.

In other Star Citizen news, the crowdfunding total has passed $269 million today.