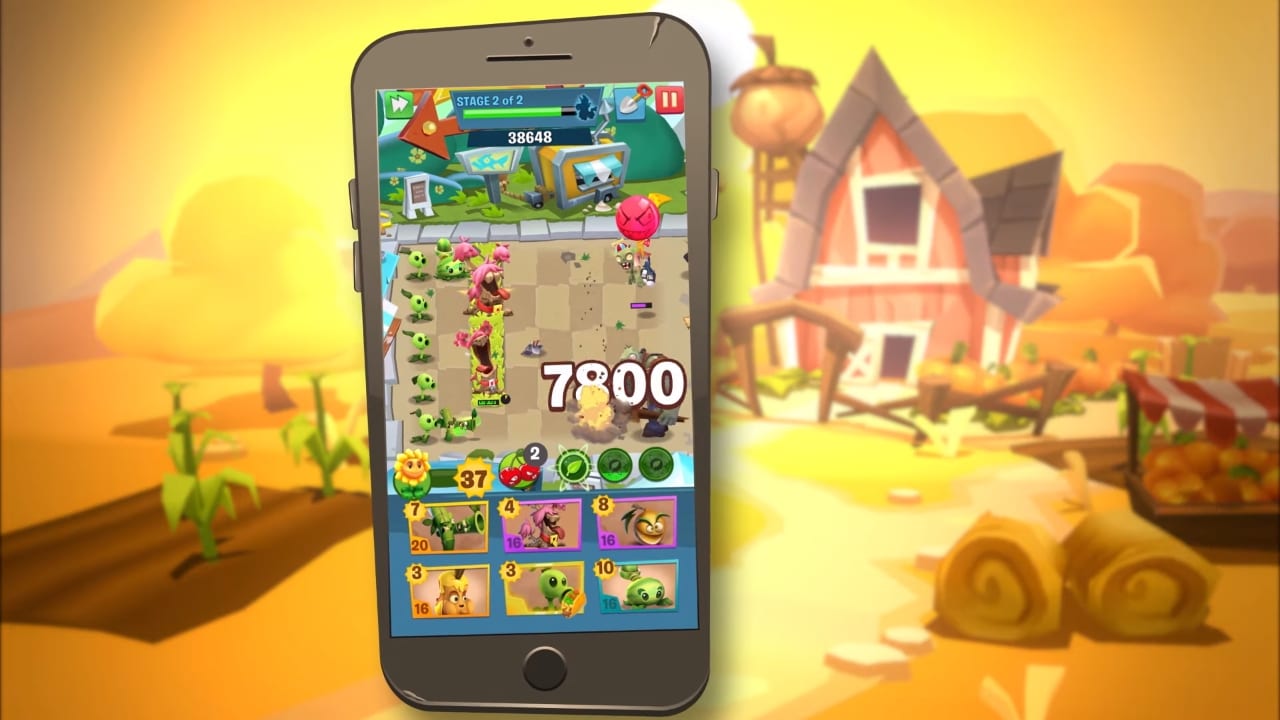 Developer PopCap Games announced that Plants vs. Zombies 3 has soft launched in specific territories on mobile devices, alongside revealing a few details about the game itself.

The soft launch means that the developer can continue technical testing with a wider pool of users. PopCap could also add more and tweak some features in the game with feedback.

The studio revealed that Plants vs. Zombies 3 will be a free-to-play title with “optional” microstransactions that follows the same gameplay of its predecessors with a few key differences.

It is still a lane-based tower defense game, but with a bigger emphasis on “social play, faster combat, and deeper synergies for the plant team,” according to PopCap.

Key differences are removing the “last line of defense” lawnmowers and Sunflower plants becoming its own meter than required to be planted on the field.

The game also features 3D graphics, as opposed to the main series’ 2D art style, and is played in portrait mode “to make the game more phone-friendly.”

While Plants vs. Zombies 3 is currently only available in the Philippines, PopCap plans to add more countries to the soft launch “as time goes on.” There is no set date for an official launch, but will require an Android Galaxy S6 tier-device with KitKat (4.4) and higher or at least an iPhone 6S with at least iOS 13.1 and higher.

PopCap also said it plans to continue supporting the mobile-only Plants vs. Zombies 2, and recently released an update with new levels, enemies, and perks.