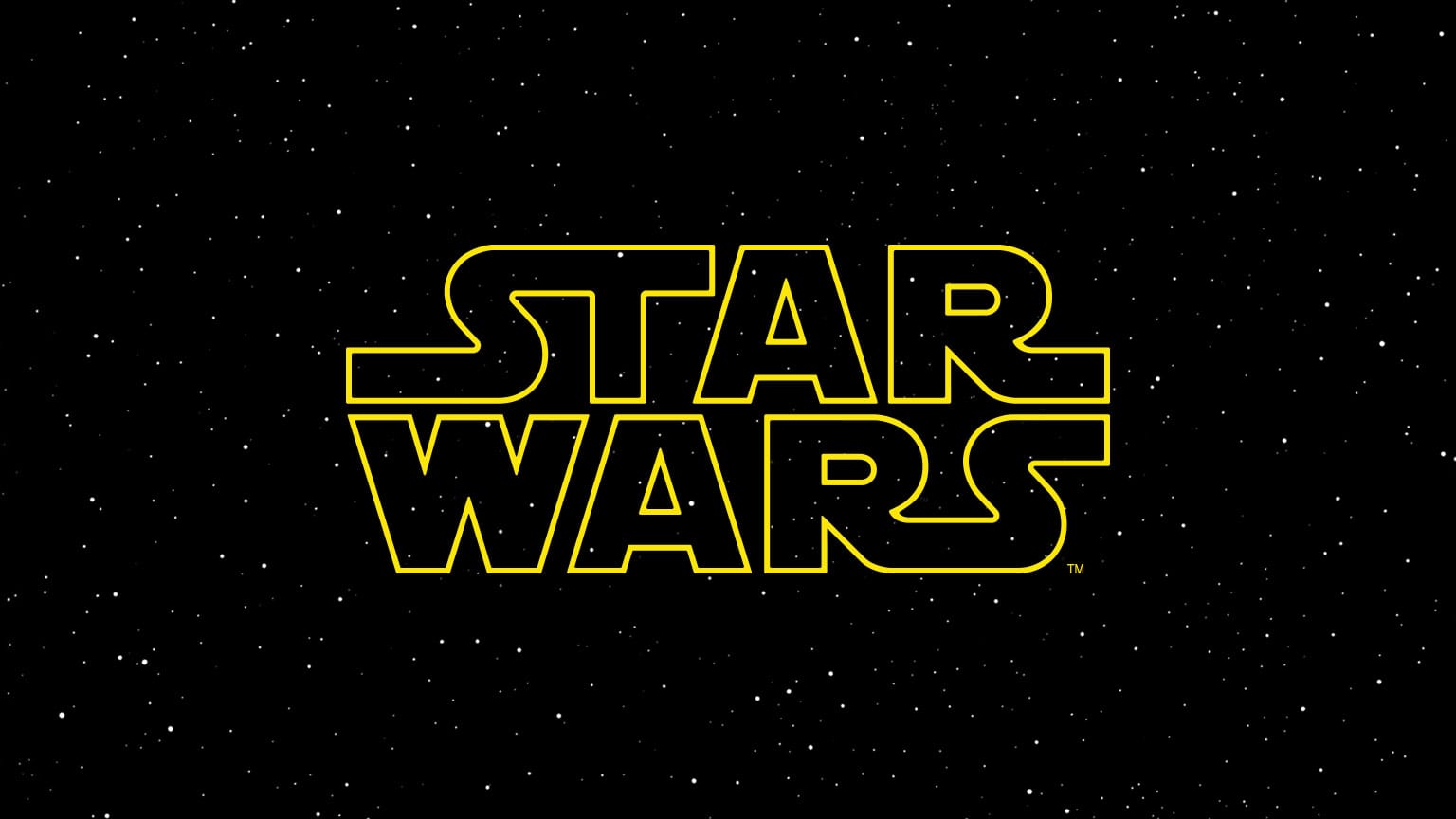 In a galaxy far far away, there is a franchise that spans the reaches of all entertainment, thriving in the video game, television, comics, and movie industries for years. Few properties have the same reach that Star Wars has carved for itself ever since it debuted on the silver screen back in 1977.

Across those many mediums, Star Wars has featured hundred of unique storylines, characters, and worlds, all serving to build the massive world the series boasts.

From all of that information, we’ve compiled a quiz so obscure, only a true Star Wars fan can answer all of the questions correctly.

So pick a nice spot, meditate, and become one with the force and you may just stand a chance at proving your knowledge.

(Images Via The Walt Disney Company)

What is Count Dooku's Sith name?

How many parsecs did The Millennium Falcon make the Kessel run in?

What color lightsaber has Rey NOT wielded?

4. Who was the first Jedi to die at Starkiller's hand in The Force Unleashed video game?

What language does Chewbacca Speak?

Which character is not a Mandelorian?

How Old is Obi-Wan Kenobi as of Revenge of the Sith?

What is the name of Jabba the Hutt's child?

Which Star Wars movie has the shortest runtime?

What Clan did Darth Maul Belong to?

Which of these Jedi survived Order 66?

Who was the first ever Dark Lord of the Sith?

George Lucas appears in an episode of The Mandalorian.

What Dark Horse comics character is Captain Rex based in Clone Wars?

How tall is Darth Vader?