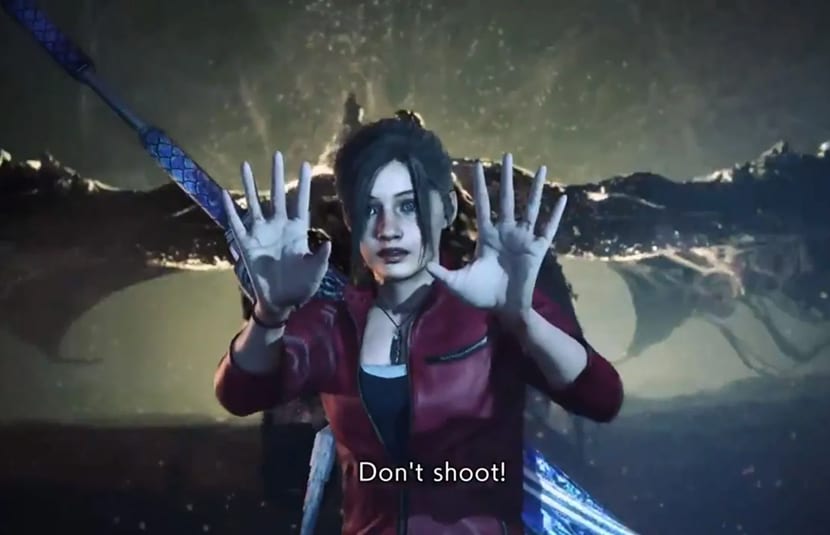 Last October, Capcom pushed out a trailer for a Monster Hunter: World x Resident Evil 2 collaboration event, and it was basically the greatest thing we had ever laid our mortal eyes on. Just yesterday, Capcom released a trailer announcing that the timed event will be coming to PC as well.

Just in case you needed a refresher on how awesome this event was, here’s the official Steam/PC trailer:

The Resident Evil 2 stuff will be available as a Master Rank event in Monster Hunter: World, allowing you to get skins for Leon and Claire from the remake. In addition to that, the real highlight here is the Mr X/Tyrant skin that you get to equip on the Handler.

You’ll essentially be getting the full Tyrant model, but with the Handler’s feminine animations and poses and her voice. He’ll go on hunts and adventures with you, serve you your meals before an expedition, and do basically everything else the Handler does. It’s perfect.

There’s no set date for when the Resident Evil 2 event will go live on PC just yet, but it’ll be some time this month, in February 2020. The Iceborne expansion has just been released for PC as well, so there’s plenty of content to dive into in Monster Hunter: World.