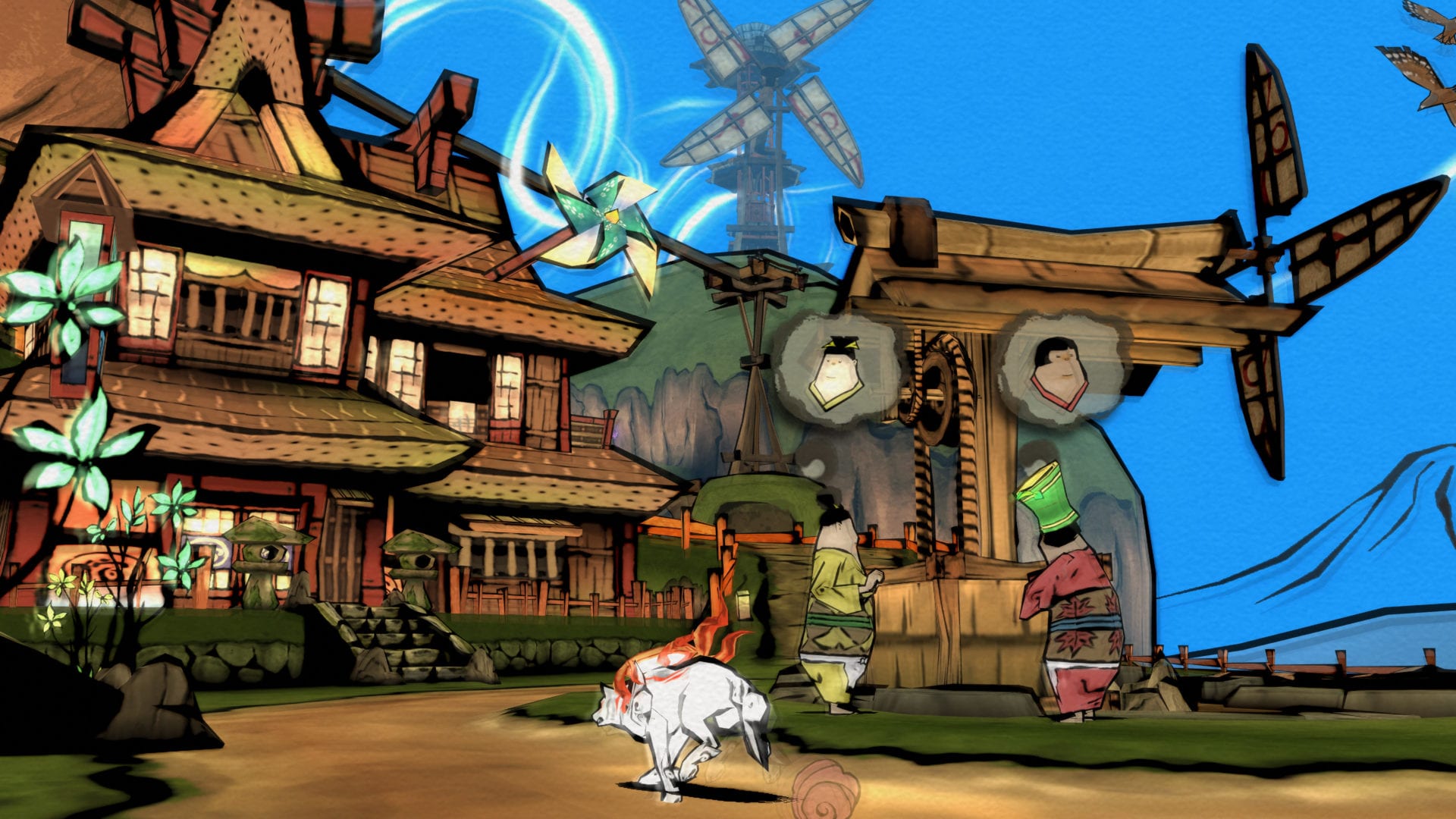 Humble Bundle’s Humble Choice, its monthly subscription game service, is offering up to 12 games for its members to keep for the February lineup.

The full list of the 12 PC games that Humble Choice subscribers to choose from during the month of February include:

Humble Choice was known as Humble Monthly before making the switch last December and those who were grandfathered in, known as the Classic tier, can choose 10 games to keep. Humble Choice officially began last month with Middle Earth: Shadow of War and Street Fighter V headlining the January lineup.