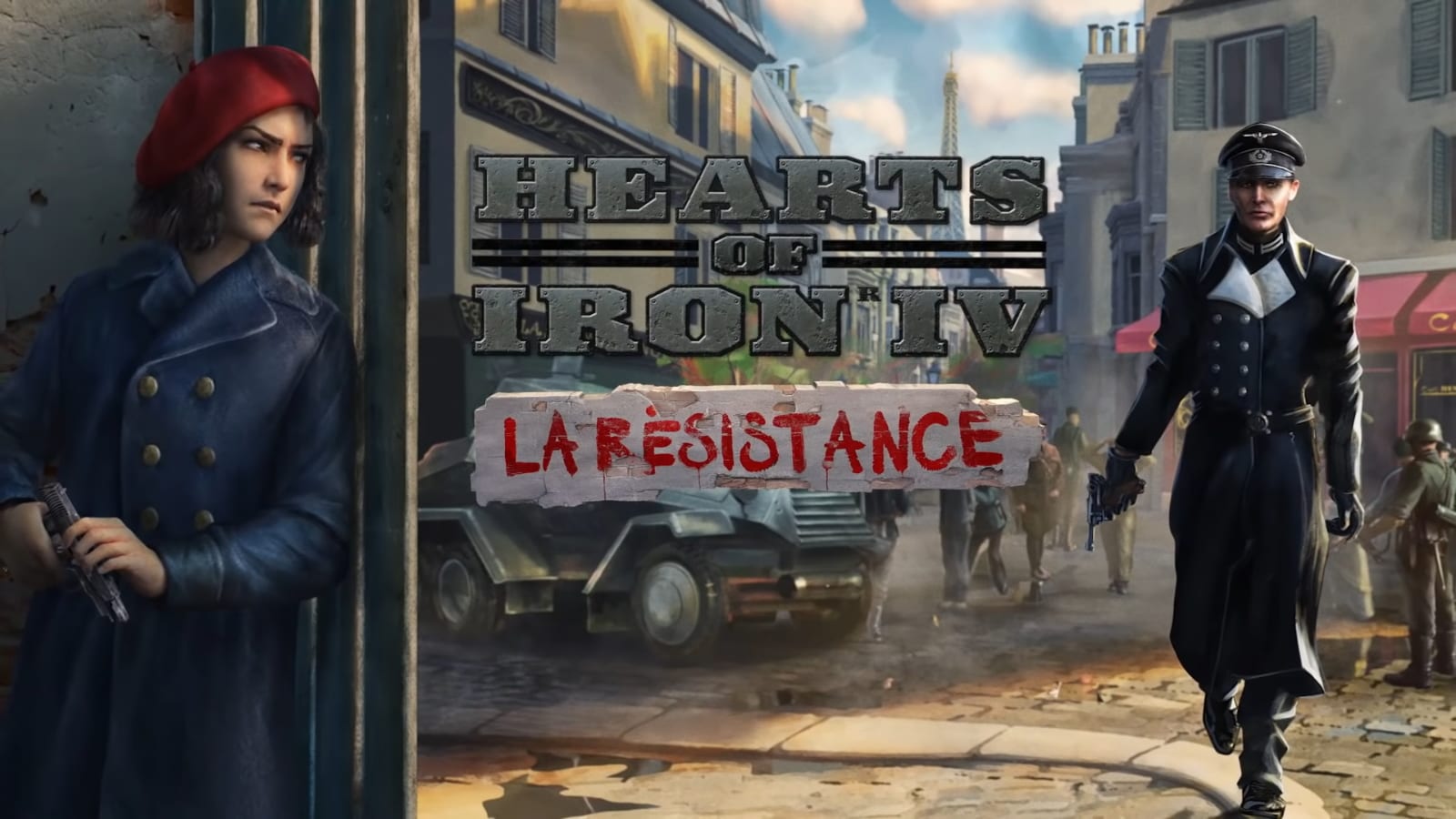 We take a look at Operations, which you could consider the heart of the expansion, as it lets you simulate support to resistance and sabotage of enemy installations like factories and so forth.

It certainly appears to add another complexity layer to the game, and it’ll be interesting to see how it’ll affect the balance.

f you’re unfamiliar with the DLC, which was announced at PDXCon, you can check out a brief description below, directly from Steam.

You can also watch another vidoe focusing on the new Spanish focus tree.