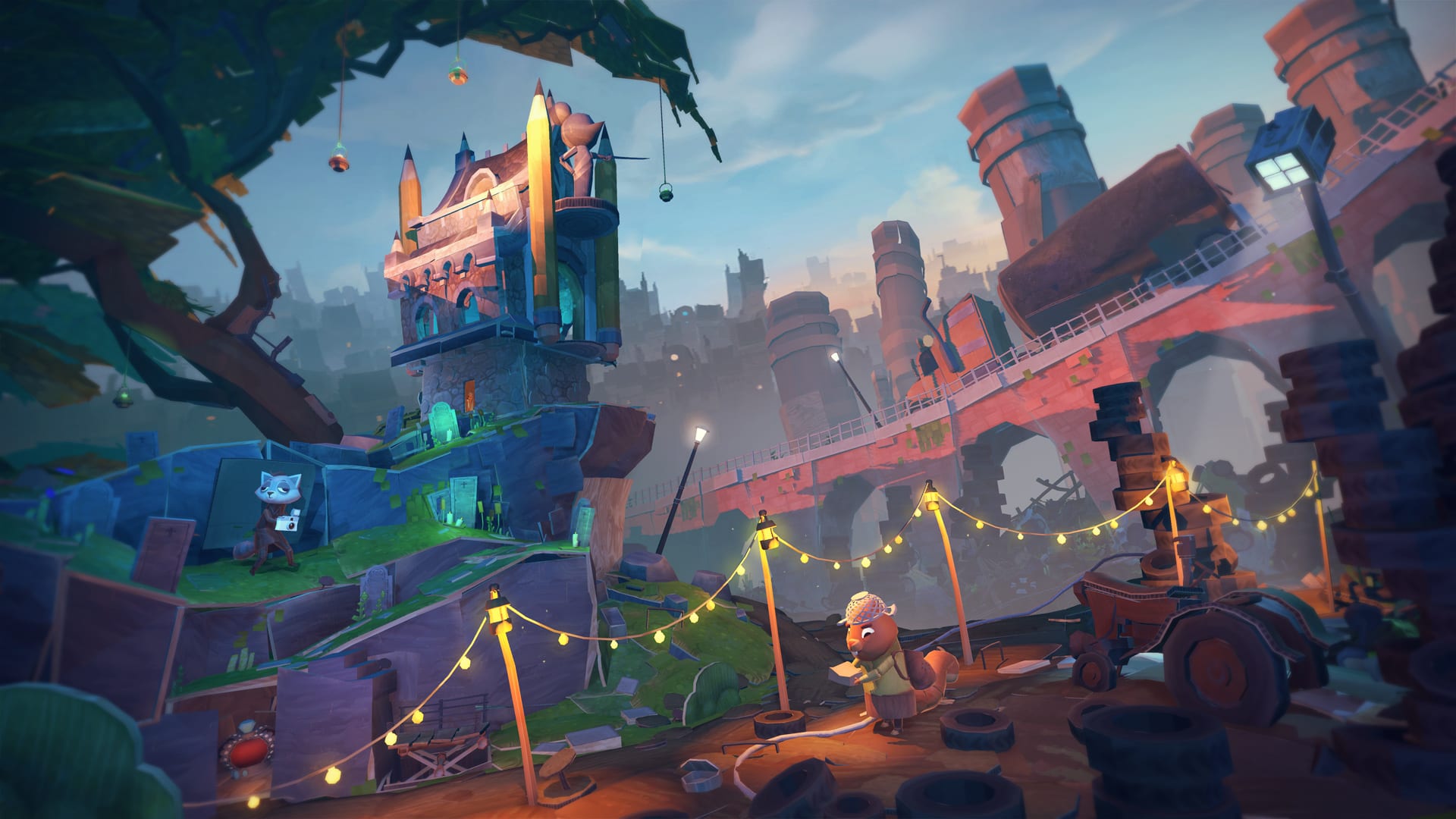 Zoink Games’ acclaimed VR puzzle adventure game Ghost Giant, which has up until now been exclusively available on PSVR, finally has its release date for Oculus Quest. The developer announced today that it’ll be available on the platform from Feb. 20.

For the uninitiated, Ghost Giant sees players take control of a ghostly giant who befriends a lonely boy named Louis. Gameplay revolves around the pair of you developing a bond as you guide Louis safely through small, big and sometimes overwhelmingly huge obstacles.

Ghost Giant takes place in the fantasy world of Sancourt, whose citizens will frequently call on your colossal strength as a giant to help them with day to day problems. The game features a unique, crafty-looking dollhouse world that can be manipulated in multiple ways and is full of hidden secrets.

Indeed, Zoink has explained that it conceptualized Ghost Giant to recreate the feel of exploring a doll’s house in VR. It empowers players to perform acts like lifting furniture off roofs and playing around with trinkets and furniture inside, while also giving them a purpose and sense of scale to deliver something truly special and memorable.

Twinfinite spoke with Zoink Games last year about its experiences creating VR games and working with PSVR. Producer and lead programmer Sebastian Strand also provided some interesting commentary on the future of the VR industry.

You can check out Ghost Giant’s original launch trailer below.