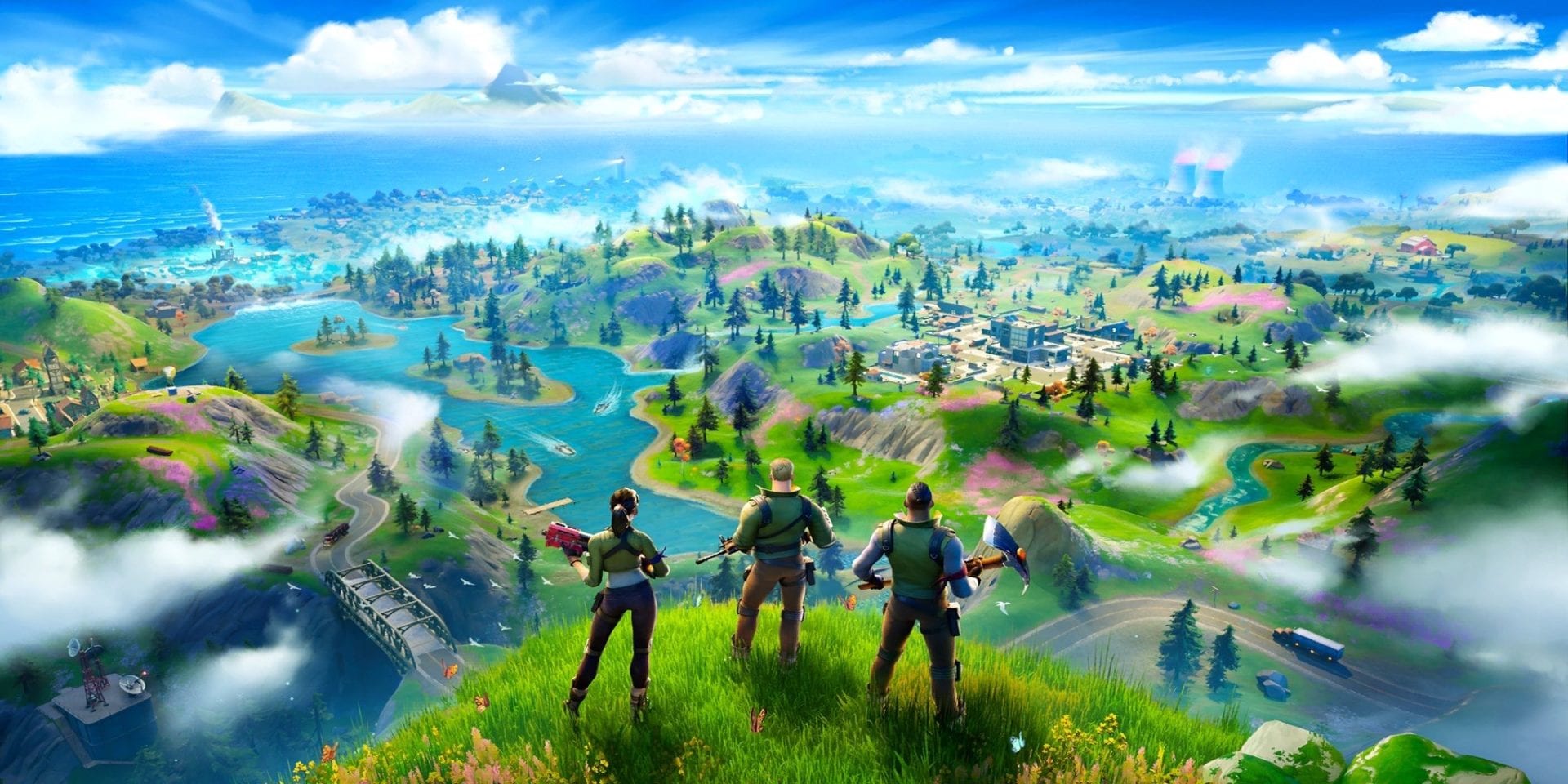 Epic Games has today shared the Fortnite 11.50 patch notes for the Battle Royale game mode, revealing a new limited-time event is just around the corner. It also unvaulted the popular launch pad, and moved Fortnite over onto a new physics engine.

The ‘What’s New in V11.50’ post over on the official Fortnite site breaks down what players can expect to find when the dive in. Most notable, a new event will begin soon. This is the Search & Destroy Creative mode event that’s been known about for a few weeks now following a leak in the 11.40 update.

In non-competitive playlists, Epic has also unvaulted the Launch Pad. This ‘trap’ item can be placed on flat ‘floor’ surfaces. Players can jump onto it to be launched into the air and deploy their glider to quickly escape the storm or another team or player.

Fortnite’s 11.50 update also shifts the game to the new Unreal Engine Chaos Physics system. Epic is aiming to ensure Fortnite still feels like Fortnite following the transition, but will be looking to players to help identify and report bugs via the ‘Report Feedback’ option in-game.

Finally, we’ve got the usual list of bug fixes. Most notable in 11.50, the “Earn Gold Scavenger Medals” challenge for the Rippley vs. Sludge Overtime Mission now tracks correctly. Sidegrading has also been removed from competitive playlists, as it was never intended to be rolled out to them.

You can begin downloading the update on all platforms right now and downtime has ended, so you can dive straight into the action once it’s done.