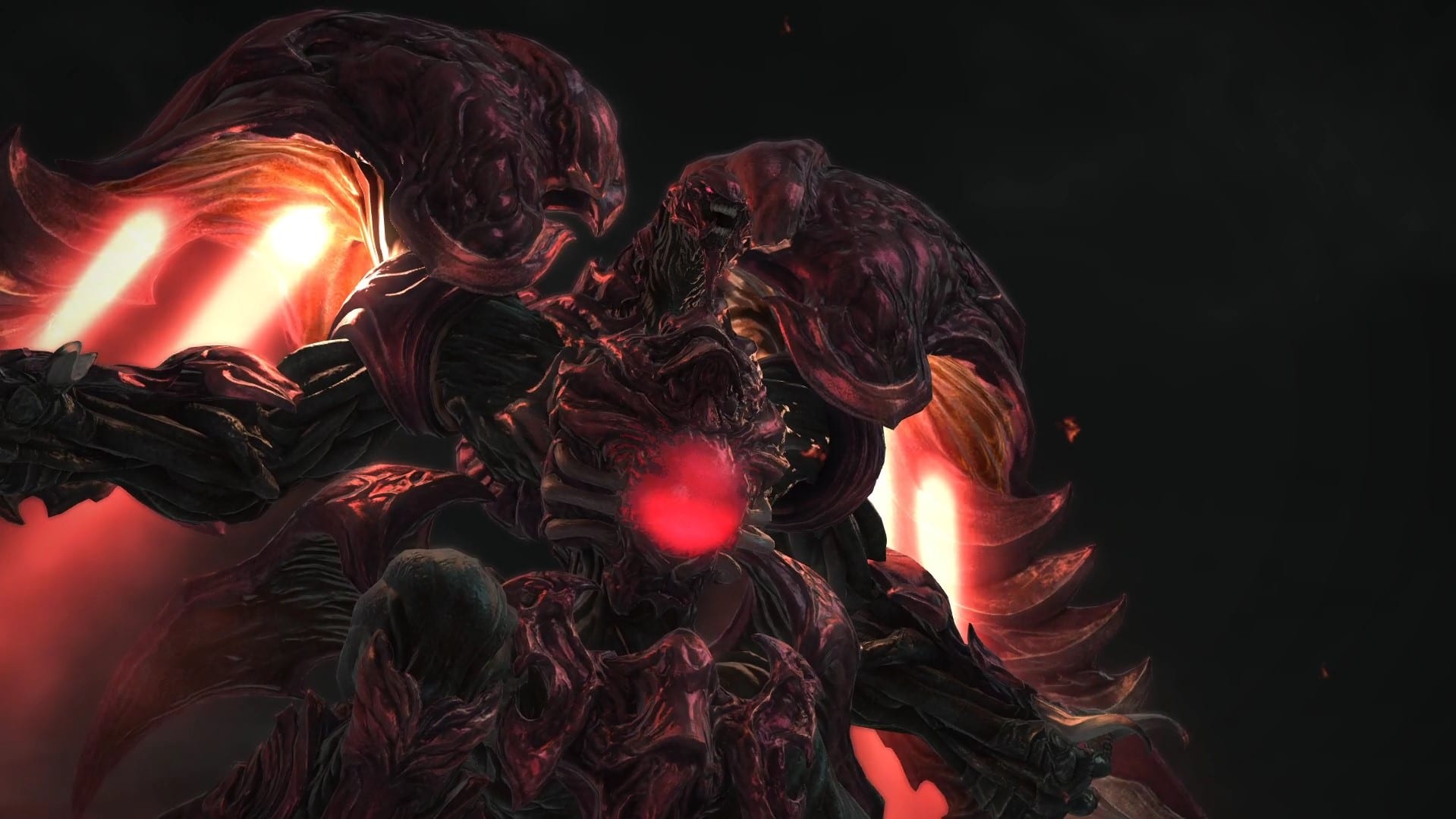 This week saw the release of patch 5.2 for Final Fantasy XIV, and it brings the continuation of the main story, the Eden raid series, the YoRHa story, as well as a brand new trial. Here’s how to clear the Ruby Weapon Cinder Drift Trial in FFXIV.

As the name suggests, the boss you’ll be facing in this Trial is none other than Ruby Weapon from Final Fantasy VII. Here are all the moves and mechanics you need to be aware of:

Once you hit this phase, you get a checkpoint. Even if the party wipes, you’ll start the fight from phase 2.

As Ruby Weapon approaches 20% HP, it’ll repeatedly cast Outrage and Meteor Stream, making this an extremely intensive heal check, so healers need to be ready with group-wide healing spells to keep the party alive until the fight ends.

That’s all you need to know about how to beat Ruby Weapon in the FFXIV Cinder Drift Trial. Be sure to search for Twinfinite for more tips and information on the game. We’ve also got guides for Eden’s Verse and the new Anamnesis Anyder dungeon.