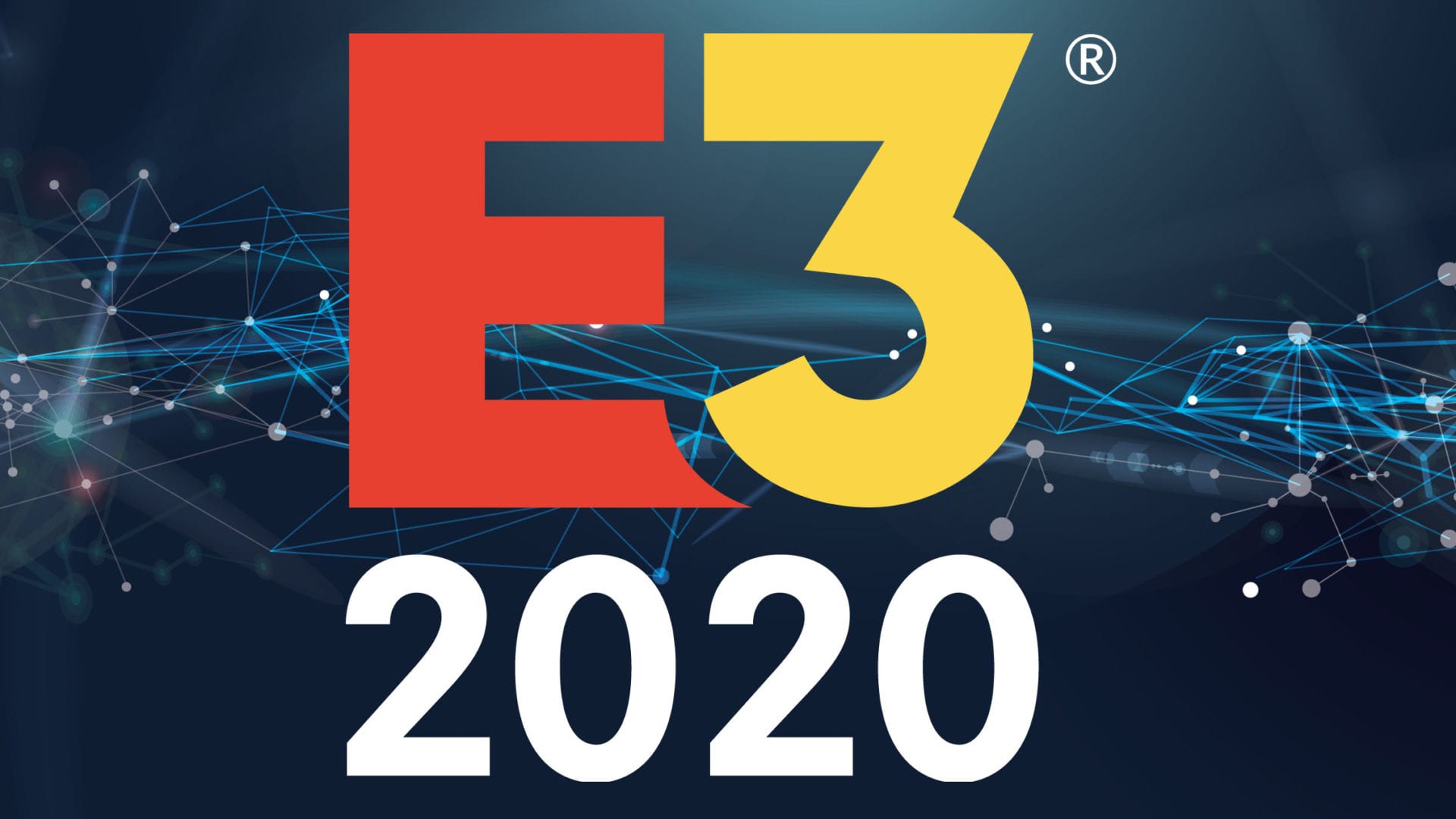 Today the Entertainment Software Association announced the opening date of registrations for E3 2020, alongside a few hints of what gamers can expect from the show.

The official site opens tomorrow, February 13, while registrations will launch on February 15 at 11:00 am  EST.

Here’s what we can expect, directly from the announcement.

“E3, the world’s premier event for computer and video games and related products, has been reimagined to include new stage experiences, experiential zones, and live events to showcase new titles and innovations in video games and to celebrate video game culture.

E3 2020 will feature special guest gamers, celebrities, and digital programming on the show floor while connecting with global audiences through extended livestreaming. A highlight will be the debut of an all-new floor experience that will be streamed to bring exclusive conversations with leading industry innovators and creators to attendees and fans worldwide.”

We also get a comment from ESA president and CEO Stanley Pierre-Louis:

“We are working to make E3 2020 a more interactive and immersive experience with a show floor that will amplify our exhibitors, their innovations, and announcements. The E3 experience is an industry showcase like no other. It connects media, brands, innovators, and super fans with one another.”

Speaking of brands, the announcement also includes the confirmation of the attendance of quite a few big publishers.

At the moment, we know that Sony won’t be attending but looks like there will still be plenty of games to enjoy on the show floor.