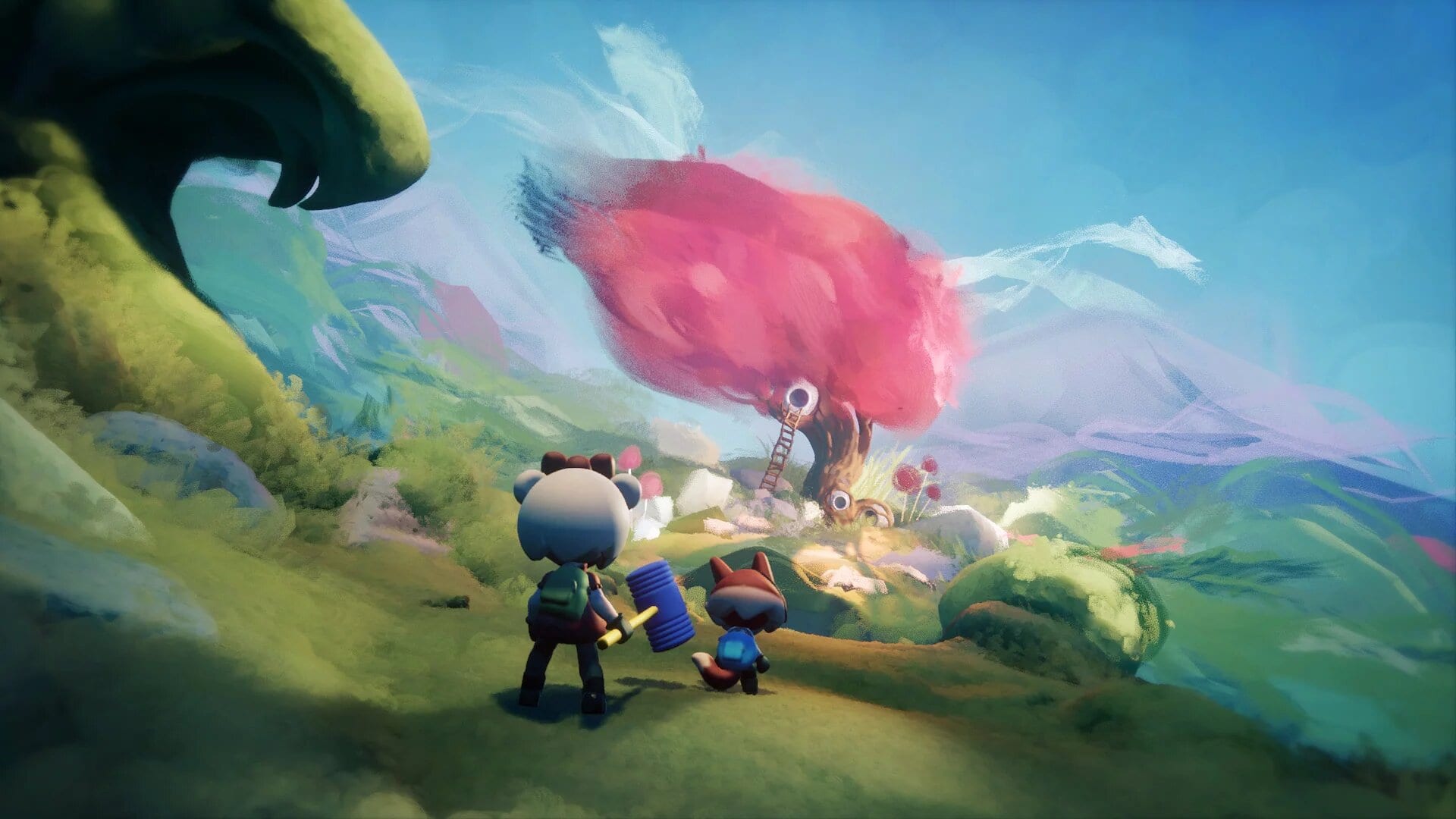 Dreams has been in development for a long time. Even before it came to early access in April of last year, it had been years since the original announcement. If you’re finally jumping into playing and creating now, here’s everything you need to know about whether you can play Dreams in PSVR.

It has always been common knowledge that Dreams would have VR support. With all manner of different experiences being possible and the creation tools being so deep, it’s easy to get lost in the world, which is perfect for virtual reality.

However, details on the VR support have always been a little vague, even now that the game is releasing.

Can You Play Dreams in PSVR?

The short answer is no, not right now. PlayStation VR support is still planned for Dreams, we just don’t know exactly when that will be.

In early December, Abbie Heppe, Communications Manager at Media Molecule replied to a tweet asking if PSVR support would be included at launch, saying, “It won’t, but it’s something we’re working on currently and plan to support ASAP. (She types as she walks by team members immersed in their VR worlds).”

ASAP is quite a difficult term to put an estimated time frame on. If MM team members were playing Dreams PSVR back in December, it’s unlikely to be too far away. Also, they’ll surely want to get it out while buzz for Dreams is still quite big and before the launch of the PS5.

As soon as Media Molecule or Sony reveal the date for PSVR support in Dreams, we’ll be sure to update you here.

That’s everything you need to know about whether you can play Dreams in PSVR. For more tips and tricks on the game, be sure to search for Twinfinite or check out our wiki guide once it is live.