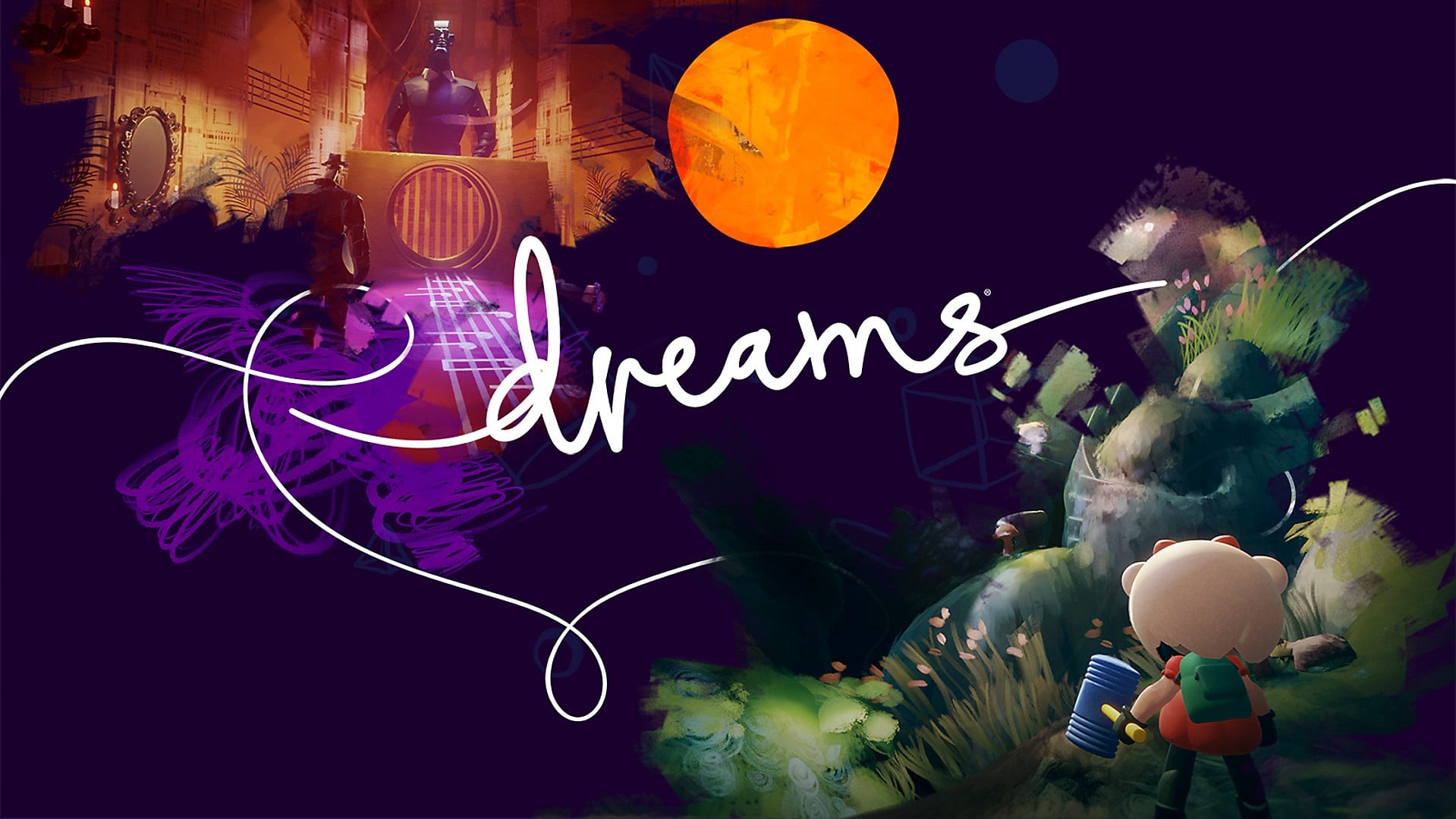 The news arrived with a tweet from the developer announcing that Dreams, the PS4 exclusive you have no doubt seen insane creations from all over the internet has gone gold and will be ready for release on Feb. 14.

For anyone who has missed any information about this game, Dreams comes from Media Molecule, the developer behind PlayStation Vita (and equally good PS4 port) hit Tearaway.

Dreams itself is a creation tool that allows tons of freedom in building whatever you want, which has been shown can be movies, pictures, models, or even your own games.

The game first blew up in December of 2018 during the Dreams Creator Beta that required users to agree to an NDA (Non-Disclosure Agreement) which limited the information that could be spread and prevented players (minus some that broke it) from uploading screenshots or video.

The community for Dreams has proven that just about anything is possible, such as when someone recreated South Park, and a different creator made their own Dark Souls clone, because why not?

Dreams is currently available for pre-order on the PlayStation Store at a price of $39.99.

If you’re interested in hearing more of our thoughts on Dreams, you can check out Twinfinite’s first impressions when we were able to get hands on with it in April of last year.