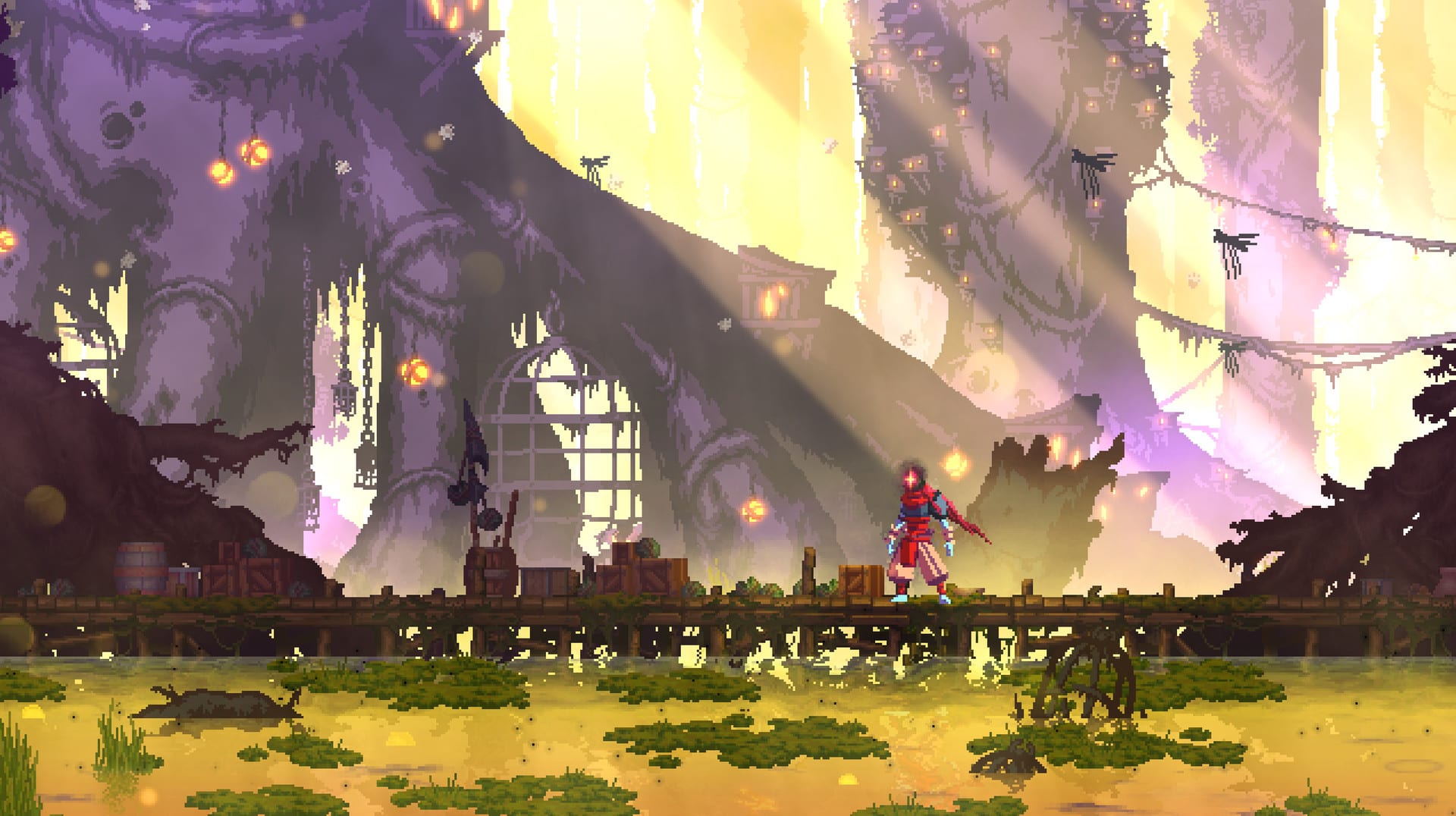 Dead Cells came out of its early access phase back in 2018, and was regarded as one of the best indie game releases of that year. In fact, it’s still one of the best rogue-lite games you can get on the market right now, and this week sees the release of its brand new expansion, The Bad Seed.

If you’ve played the original Dead Cells, you’re probably really familiar with its soundtrack at this point. Composed by Yoann Laulan, the Dead Cells soundtrack is wonderfully varied, full of ominous tracks fitting for the dungeon and prison settings, as well as beautifully orchestrated tracks for the boss fights.

With The Bad Seed DLC releasing this week, Motion Twin dropped a brand new animated trailer for the game, complete with a sick new trance track for it. The track, simply titled Bad Seeds, is now available for purchase on Bandcamp, and it’s also available for streaming on popular music services like Apple Music and Spotify.

It’s sounding great so far, and is certainly a nice prelude to the game’s first paid DLC since its official launch. Dead Cells is now available on PS4, Xbox One, Switch, and PC. The Bad Seed DLC is set to be released across all platforms on Feb. 11.