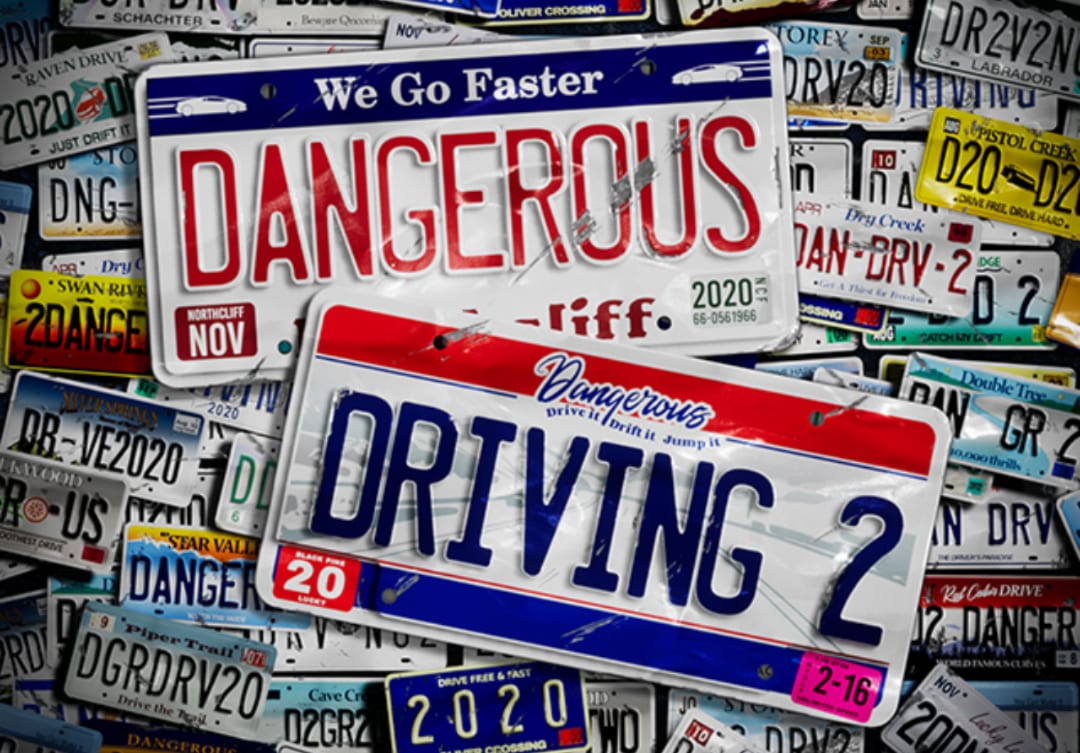 A sequel to last year’s Dangerous Driving has been revealed by Three Fields Entertainment, the UK based studio made up of ex-Burnout developers.

Announced in a press-release and reported by Eurogamer, the game is set to release in “Holiday 2020” and will come to Switch this time around, as well as PS4, Xbox One, and PC. Talking about what players can expect from the sequel, Three Fields said:

“Dangerous Driving 2 is the arcade racer for everyone, featuring slick driving that rewards racing fans wanting to test their lightning reflexes at eye watering speeds.

Set within a dynamic open world, players can choose how they want to race, either by competing in a host of thrilling events against AI opponents or going for a cruise in freedrive mode and testing the limits of the game’s emergent crash mechanics with huge multi-vehicle pile-ups.”

Three Fields also noted on their website that it will feature splitscreen multiplayer, which is something we’ve missed from modern racing games, and online will be available day one.

The open-world design is a big change for the series, which focused on crashes and individual events in the first game. In our review, we said that “Dangerous Driving is undeniably fun. Taking out other racers at 200mph always will be insanely enjoyable and Three Fields has taken full advantage of Burnout nostalgia.”

However, it didn’t live up to our expectations, especially as Burnout fans, and we said that “underwhelming crash physics, poorly balanced AI racers, and some technical problems keep their game from being the modernization of Criterion’s classic that fans hoped it would be.”

The developers will reveal more about the game in the coming weeks and we’ll get you all the info here at Twinfinite.