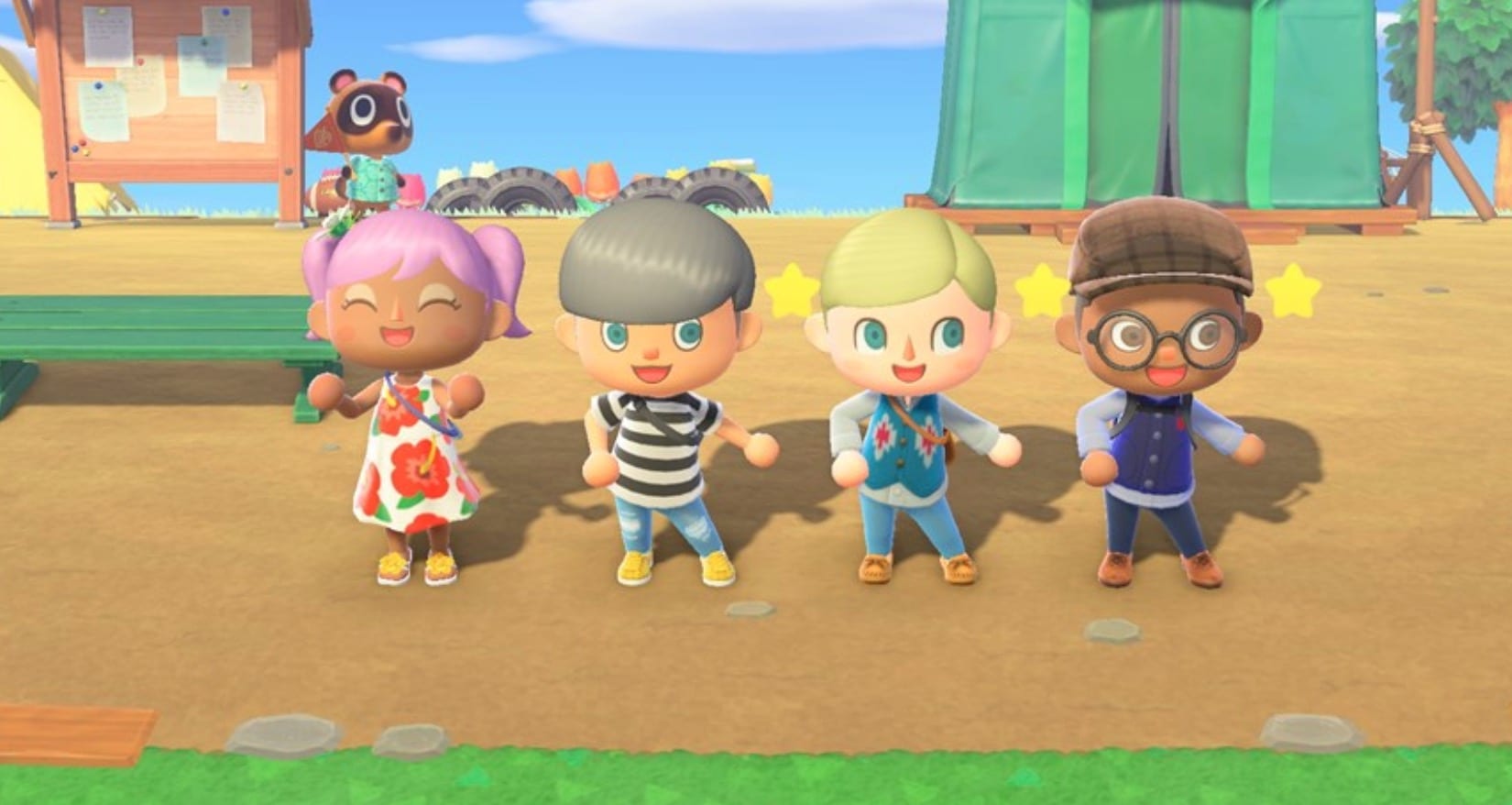 If you’re one of those Animal Crossing players that obsess over getting every little thing in the game, even those really obscure hats or glasses, then this official companion book should be in your digital shopping cart ASAP.

I wrote a news story last week about the official guide book for Animal Crossing: New Horizons because its description on Amazon confirmed the return of the museum, which was a feature that’s been present in past Animal Crossing games.

Anyways, the guide book originally went for $29.99, but the book has now been discounted to $17.99, which is like 40% off. We’re not sure why it’s happened but perhaps the excitement over the latest Nintendo Direct was the cause; also, the companion guide is currently in the #1 best sellers for books on Amazon right now.

The 432-page guidebook is the “ultimate reference for anyone who insists on having it all,” and will have details such as primers to get you oriented on the new island, tips to make money fast, and how to find every fossil, fish, and bug, as well as a bunch of other very useful information.

There are also two bookmarks that come included with the guidebook and an online calendar that you can have access to to keep track of special events and upcoming holidays that are going on on your not-so deserted island.

You can buy the book here — it’ll be released on April 9.