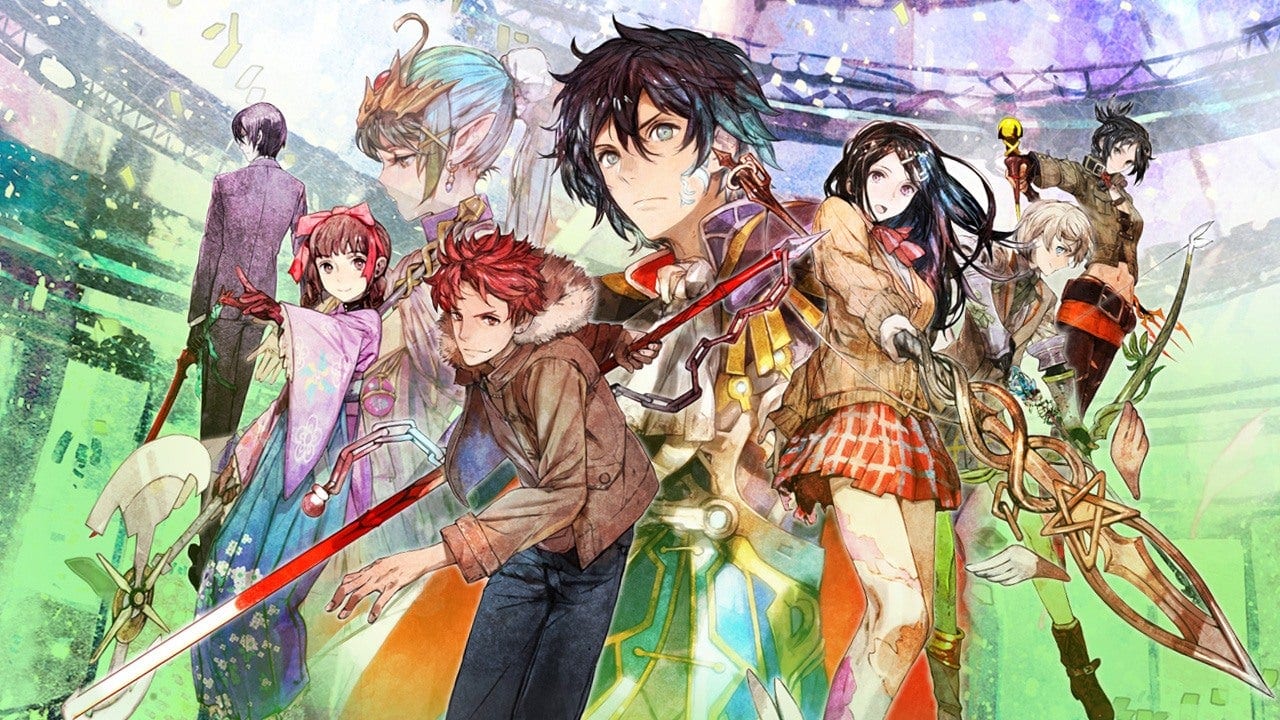 Tokyo Mirage Sessions #FE has arrived on the Nintendo Switch and players will be diving into a typically-crazy anime affair with pop stars summoning the spirits of Fire Emblem characters to fight the powers of darkness. With plenty of turn-based combat and compelling gameplay, it’s an easy game to sink hours on end into. That being said, you may be hoping to play Tokyo Mirage Sessions Encore multiplayer. Well, here’s what you need to know.

Is There Multiplayer in Tokyo Mirage Sessions Encore?

Unfortunately, we’ve got some bad news for you. Tokyo Mirage Sessions #FE does not have any multiplayer component at all.

That means you won’t be able to have a second player join you for the ride, either by controlling a specific character’s turn in battle, or just by simply having another character running around the overworld with you.

There’s nothing in terms of online social features either that may allow players to give items or quests to one another, as seen in Fire Emblem Three Houses’ online liaisons.

As such, be prepared to spend a lot of time talking to your AI companions along the way, as they’ll be your only helping hand along the way.

That’s everything you need to know regarding whether or not there’s multiplayer in Tokyo Mirage Sessions #FE. At least the gameplay’s so enjoyable you won’t mind sinking hours into this all on your own.

For more tips, tricks, and guides, be sure to check out our ever-expanding guide wiki, or see more of our guides below.