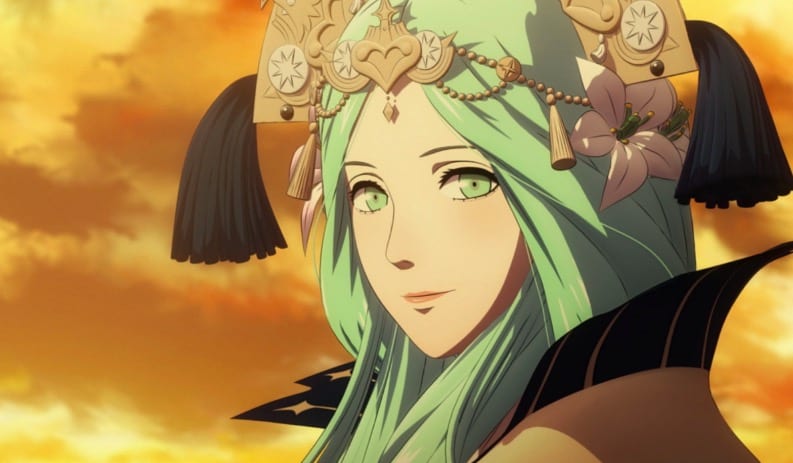 Fire Emblem Three Houses is a big deal for fans of the series as it’s the first time that the tactical RPG has come to consoles in over 10 years. There are also new story elements that set it apart from the rest, like being able to play as a professor and lead an army of your students. If you’re wondering if there is co-op multiplayer in Fire Emblem Three Houses, here’s everything you need to know.

Is There Co-Op Multiplayer in Fire Emblem Three Houses?

Hate to break it to you guys, but it looks like Fire Emblem Three Houses does not have any kind of multiplayer. That means no splitscreen play, no online multiplayer, and no local play with other Switch consoles.

Past Fire Emblem games, such as Awakening, had a local multiplayer option where you and a buddy can team up to take on units together by taking turns attacking, but that was the only thing.

At the time of writing, there is some online functionality, but it’s very limited.

On Sundays, you can talk to the Online Liaison outside the private dorms to connect to the internet. This allows you to send your characters to other players’ worlds as travelers. You can send them with weapons, allowing other players to purchase them from you at a lower price.

You can also check out other travelers from online players, and buy their weapons as well. The online travelers can also be recruited as temporary allies in battle.

Lastly, if you’re connected to the internet, you’ll also get to see the percentage of players who chose to engage in specific activities for that day. If you’re ever unsure of what to do on any given day, this could serve as a nice guide for you.

Well, that is everything you need to know about whether there is co-op multiplayer in Fire Emblem Three Houses.

For more on the Nintendo Switch title, please be sure to look into our ever-expanding wiki guide on the game right here; it has tons of tips and tricks that will help you beat the game and do much, much more.

As always, if you have any additional questions about this guide, feel free to drop us a comment down below and we will try to get back to you as soon as possible.