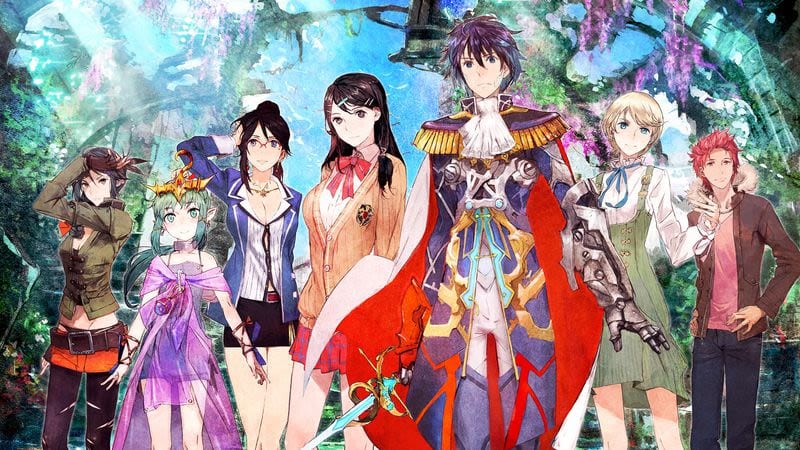 If you’re just dying from the excruciating wait for more news about Shin Megami Tensei V, maybe the release of Tokyo Mirage Sessions FE Encore on Switch will help hold you over for a bit. While it’s not quite as intense as the SMT series, it’s still a pretty decent dungeon-crawling RPG with a fun combat system. Here’s how to open red treasure chests in Tokyo Mirage Sessions Encore.

There are two ways to open red treasure chests, as listed below:

The Locktouch ability will be made available to you once you reach the chapter 2 intermission, where you’ll gain access to a new side story. Essentially, head to Harajuku and talk to the Arena counter NPC to accept his request, then leave the Arena and recruit the Mirage in a hat just down the street.

You’ll need to trade with the hat Mirage 12 times in order to gain access to a boss fight, and get the Locktouch ability that way.

Treasure Keys, on the other hand, can be obtained randomly from treasure chests themselves. You can also obtain one Key by doing the Lucky Spot side quests for the psychic girl, located at Daitama Observatory.

If you have at least one Treasure Key on hand, you’ll be given the option to use it whenever you come across a locked treasure chest in a dungeon.

How do you open red treasure chests in Tokyo Mirage Sessions FE Encore?

You need Treasure Keys, which are obtained randomly from chests, or from completing the Lucky Spot side quests from the psychic girl. If you have the Locktouch ability, you can open all chests.

That’s all you need to know about how to open red treasure chests in Tokyo Mirage Sessions FE Encore. Be sure to search for Twinfinite or check our guide wiki for more tips and information on the game.