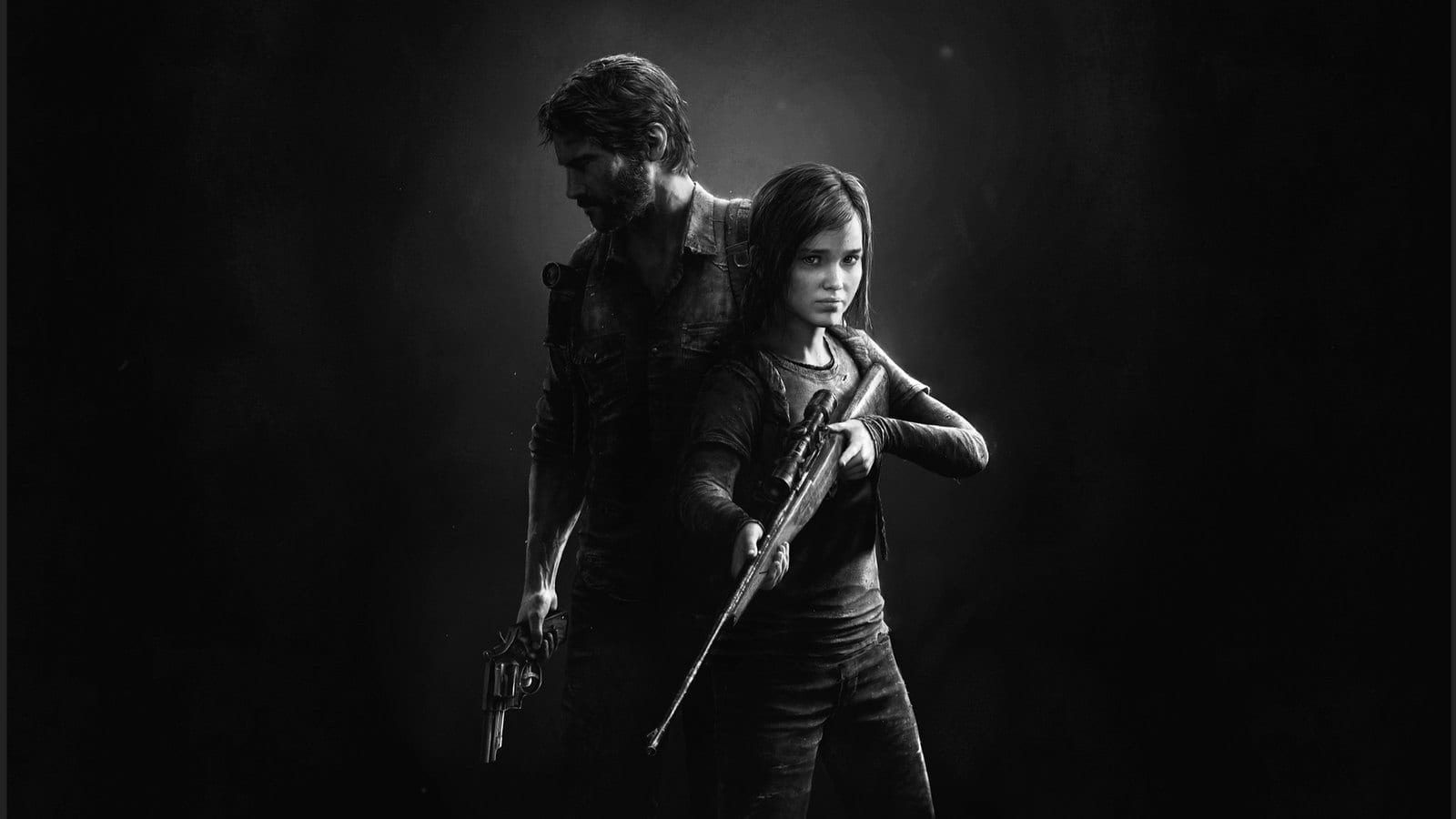 Close to the end of last month, PlayStation Blog held polls for players to vote on their top three choices for Game of the Decade for PS Blog to then compile votes later for the definitive (or close to) game of the decade. Well, the numbers are in and The Last of Us came out on top.

The Last of Us isn’t developer Naughty Dog’s only win on the list as they also have the ninth slot with Uncharted 4: A Thief’s End.

In the list of the 20 games, eight are PlayStation exclusives. Also of note is that among those eight exclusives, Death Stranding was close to only two months old at the end of 2019 and still managed to place 15th which goes to show the impact Hideo Kojima has on gaming.

Red Dead Redemption is the only game on the list to have two entries from the same series.

With the exception of Red Dead Redemption and Dark Souls, every other game on the list (that isn’t a stand-alone game like Bloodborne or Horizon Zero Dawn) is a sequel or further.

Here is the complete Game of the Decade list/rankings:

Resident Evil 2, Twinfinite’s own Game of the Year, came in at number 20, which is impressive considering it is one of two games on the list to have been released the last year of the decade. There is also quite a bit of crossover with our list of 15 best games of the decade.

What do you think, do you agree or disagree with these Game of the Decade rankings? Share your thoughts with us.