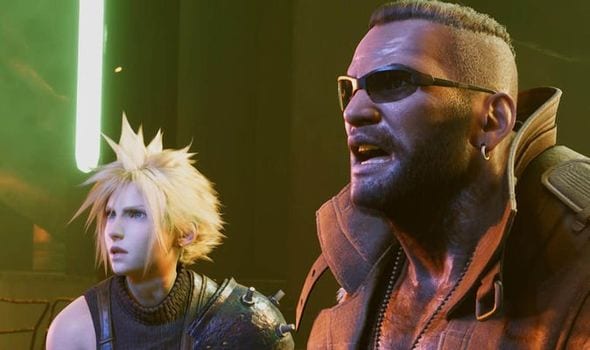 Today, Square Enix announced that two of the company’s biggest upcoming titles are getting delayed. The remake of the classic PlayStation JRPG, Final Fantasy VII, has been pushed from its original release date of March 3 to April 10 and Crystal Dynamics’ Marvel’s Avengers is coming out sometime in September instead of May. Both games have been delayed to make sure that they’re both polished and refined before they launch.

Of course, these two big titles were part of the wave of AAA games coming out in the springtime of 2020, making gamers nervous about not having time to play these titles. Well, now that Final Fantasy VII remake is gone from March, it now sits in April which makes that month even more crowded than it already was.

Capcom is putting out Resident Evil 3 on April 3, Final Fantasy VII is releasing on April 10 now, oh and don’t forget about the massive open-world RPG that’s coming out on April 16, Cyberpunk 2077.

People have gone to Twitter to express their thoughts and feelings over the delays/busy months ahead and some of the memes have been nothing short of hilarious.

Check out some of the best ones down below that we managed to dig up: