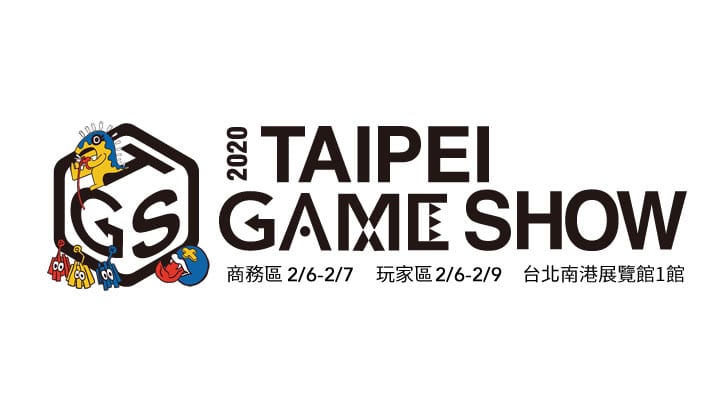 Today the organizers of Taipei Game Show, which was supposed to happen next week in the capital of Taiwan, announced that the event has been postponed.

Just yesterday, the organizers sent in a press release mentioning additional security measures to counter the possibility of Coronavirus infection at the show, but they apparently believd such measures not to be sufficient considering today’s announcement.

The postponement of a major gaming event like Taipei Game Show is extremely rare, understandably, considering how much work goes into it both by the organizers and by attending companies.

Despite that, the event is not canceled, and will still happen this summer (with precise timing to be announced at a later date) in the same location, Taipei Nangang Exhibition Center.

“2020 Taipei Game Show was originally scheduled to take place on Feb. 6 – Feb. 9. However, due to the serious outbreak of Wuhan coronavirus, we have decided to postpone the event to this summer. The location remains unchanged at Taipei Nangang Exhibition Center, Hall 1. The specific time and date will be announced in the upcoming days by the organizing committee.

Taipei Game Show is one of the iconic annual networking events. With that in mind, W.H.O. has declared a global emergency as Wuhan coronavirus spreads. Considering mass gatherings like Taipei Game Show increase the chance of cluster infections, the organizing committee has decided to steer away from such unthinkable risks. We sincerely ask for exhibitors’ understanding of such a major decision. The detail of the execution on the postponement will be carefully discussed and will be announced in the upcoming days.

The organizing committee is paying close attention to the announcements from Taiwan CDC. Once again, we would like to express our sincere gratitude to all of your understanding and cooperation. We wish you safe and healthy. Thank you.”