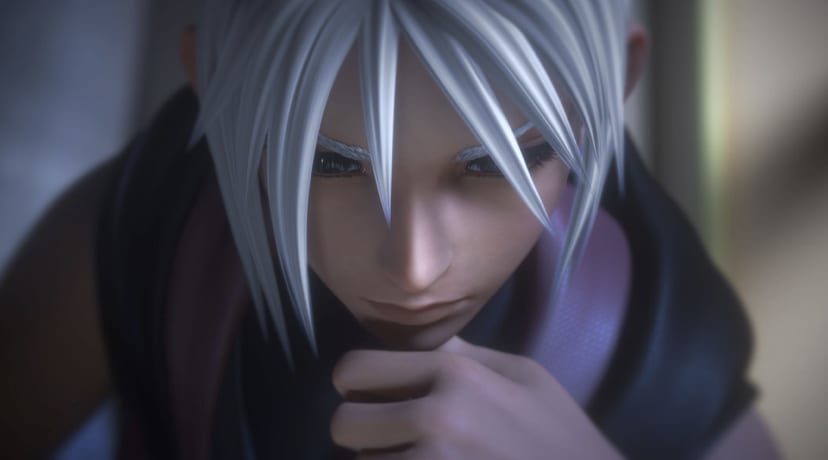 Just ahead of the launch of the Kingdom Hearts III Re Mind DLC on the PS4, Square Enix has announced a new mobile game surrounding the origins of Master Xehanort currently being referred to as Project Xehanort.

Project Xehanort is only a working title, and in the spirit of the Seeker of Darkness having a thing for mind games, Square Enix has also launched a social media campaign bearing the carnival-esque name titled Guess the Name, where fans can guess — dare I say speculate — what exactly the name of the new Kingdom Hearts mobile title is.

The rules of the game are simple: Fans have to follow the new Twitter handle @ProjectXehanort, tweet a comment with their best-educated guess as to what they think the title may be, and make sure they include the hashtag #KHNameContest to top off the tweet.

The 10 people with the best titles will win big prizes. Whatever those prizes are is anyone’s guess.

The Twitter campaign runs through Jan. 28 at 6:59 p.m. PT, so let your imaginations run wild and hit them with your best shot.

Kingdom Hearts Project Xehanort (whatever the title ends up being) comes out Spring 2020 on iOS, Android and Amazon mobile devices.