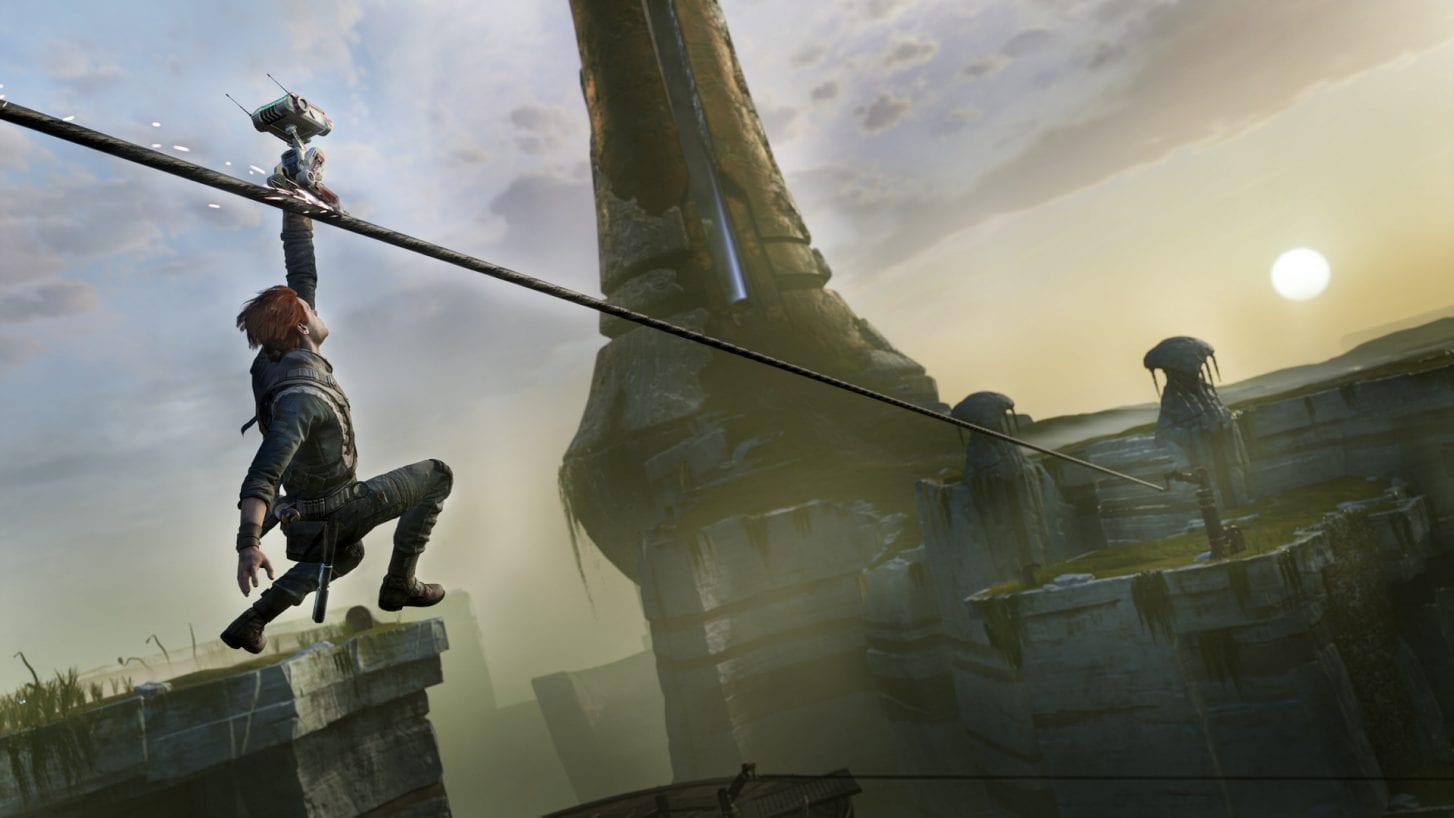 Founder and CEO of Respawn, Vince Zampella, is moving to a new leadership role in EA as the head of DICE LA, according to the LA Times. He has a whole host of plans for the studio as well.

2019 was a killer year for Respawn. They launched both Apex Legends and Star Wars Jedi: Fallen Order as well as announced a new entry into the Medal of Honor franchise for VR, called Medal of Honor: Above and Beyond. On the back of Respawn’s successful year, Zampella will be helming EA’s DICE LA, which he says “will be seperate from DICE Stockholm and Respawn.”

DICE, which was originally founded in Stockholm, has been the developer behind games like the Battlefield franchise and the Star Wars: Battlefront reboots.

With Zampella, the studio plans to “expand and launch an original, as-yet-unrevealed game.” Though the language implies the game is in current development, with the new management it isn’t likely that we will hear anything about this game for a while.

He also plans to rename the studio. “We will probably rebrand. We want to give it a new image.” This rebranding will no doubt help keep the studio seperate from its Stockholm counterpart.

In terms of the Respawn leadership, he described his position as more of a “head coach,” where he will work with the three-man leadership team. Stig Asmussen, director of Star Wars Jedi: Fallen Order, heads the narrative division, with Chad Grenier leading Apex Legends and Peter Hirschmann leading Medal of Honor’s development.

Zampella has been circling DICE LA for his entire career. When the developer of the original Medal of Honor game, DreamWorks Interactive, was purchased by EA and rebranded to become DICE LA, a studio called 2015 Games, LLC was brought in to produce a sequel. Vince worked at 2015.

Now, he is back where it all began, the studio that started Medal of Honor in the first place. Perhaps it’s fate.