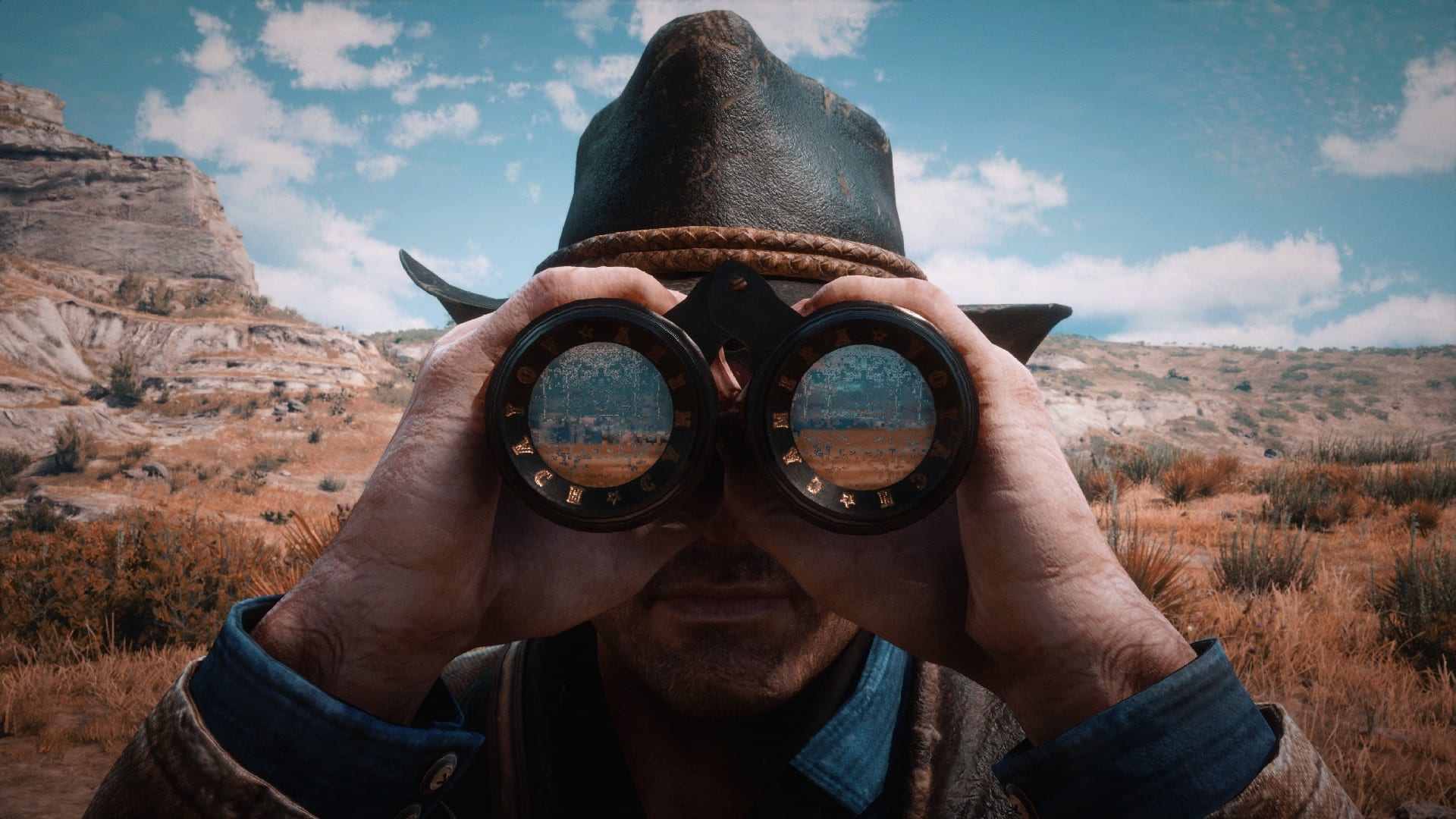 Red Dead Redemption 2 players on Xbox One can now take pictures of their adventures with the in-game photo mode and play new single-player content with the update today.

The photo mode can be used within the Red Dead Redemption 2 Story mode with tools such as a free-form camera, filters, stickers, and text. The photos can then be uploaded to Rockstar’s Social Club network.

Xbox One players also received new story content that first launched alongside the PC version and then added to PlayStation 4 last December. The new content includes: