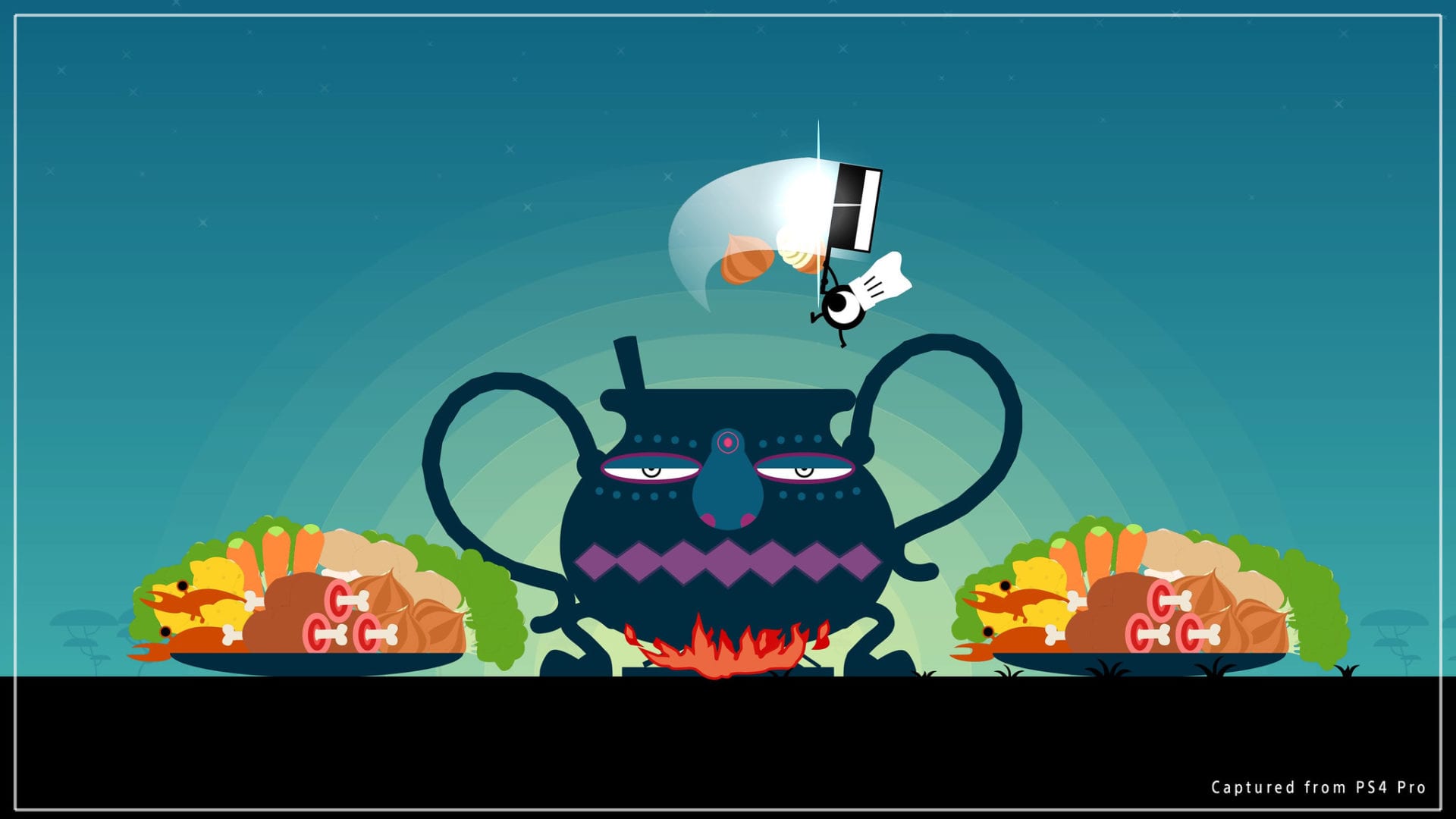 It’s been over two years since Patapon 2 Remastered was first announced, but the long wait is finally over as today PlayStation has announced the rhythm-based God game rocks onto PS4 later this month, Jan. 30. The game is priced at $14.99 and will be available digitally via the PlayStation store only.

The remastered version improves the game’s visual fidelity over the original PSP game, which involves an up-resolution to 4K for PS4 Pro. It’s also set to add a bunch of new content in the form of “new minigames and many more surprises,” according to SIE Producer Nick Accordino in today’s blog post.

Patapon 2’s gameplay remains fairly unchanged from its predecessor, tasking players with marshaling their adorable Patapon troops by beating their drums to a tune. The game features over 30 missions, which include hunting, escorts, and various boss battles as you side-scroll your way across its environments to the beat of war.

To catch a first glimpse of the game in full swing, check out the new announce trailer below.

Twinfinite has included the Patapon series in an article recapping the very best rhythm games ever made, which you can check out here.