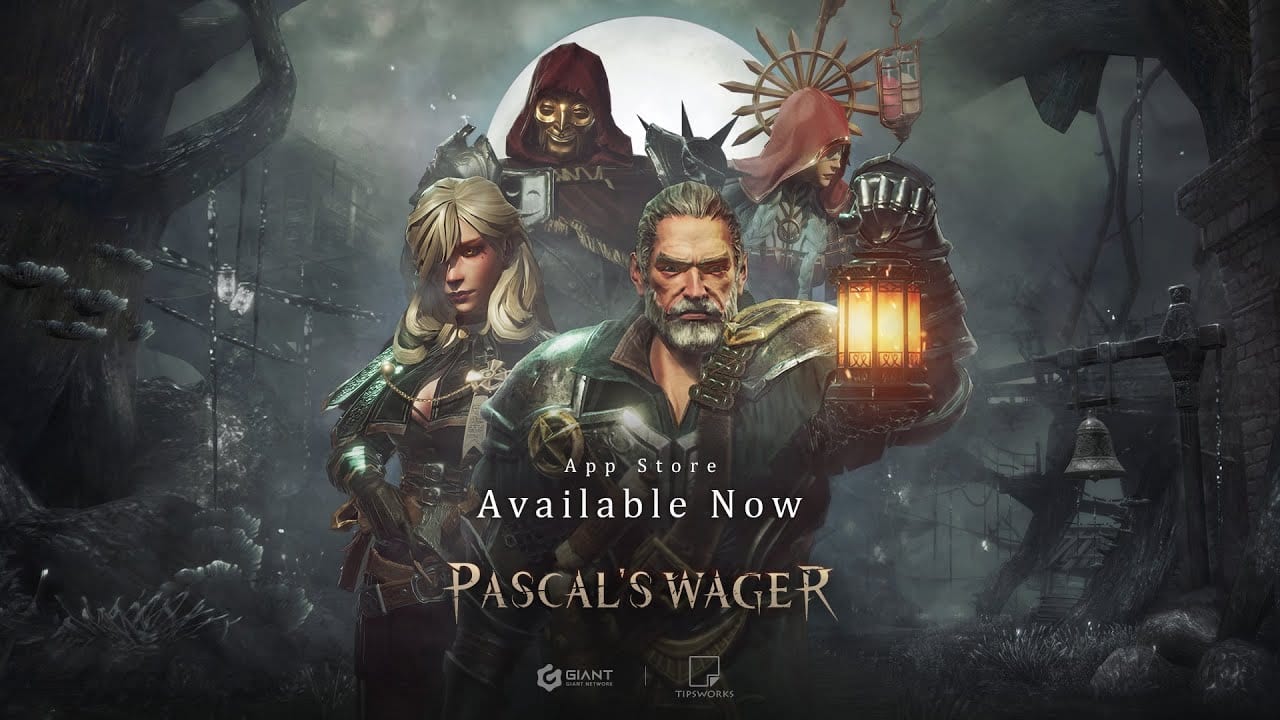 Pascal’s Wager, the Souls-like action-RPG built specifically for mobile platforms from developer TipWorks, is available today on iOS. In a break from convention, it’s a premium product rather than a free-to-play model, and it’s available for $6.99 on the App store. A launch trailer today provides a decent look at the game in action.

Still, it does look impressive in its own right. The developer touts a storyline across 8 chapters, deep progression mechanics, all sorts of hidden treasures, and the promise of post-launch support in the form of subsequent expansions.

“Along the way, players will fight against insurmountable odds, take on diabolically epic bosses, and embrace the tough realities of Truth and Death.”

As a special launch gift, the publisher is including an exclusive bonus costume called “Heroic Herald Outfit” to those who purchase the game before March. 1 (the outfit will be added in February).

You can see what the fuss is about for yourself in the launch trailer below.

Pascal’s Wager is available for iOS only at the moment, though an Android version is planned to follow in Q2 2020.