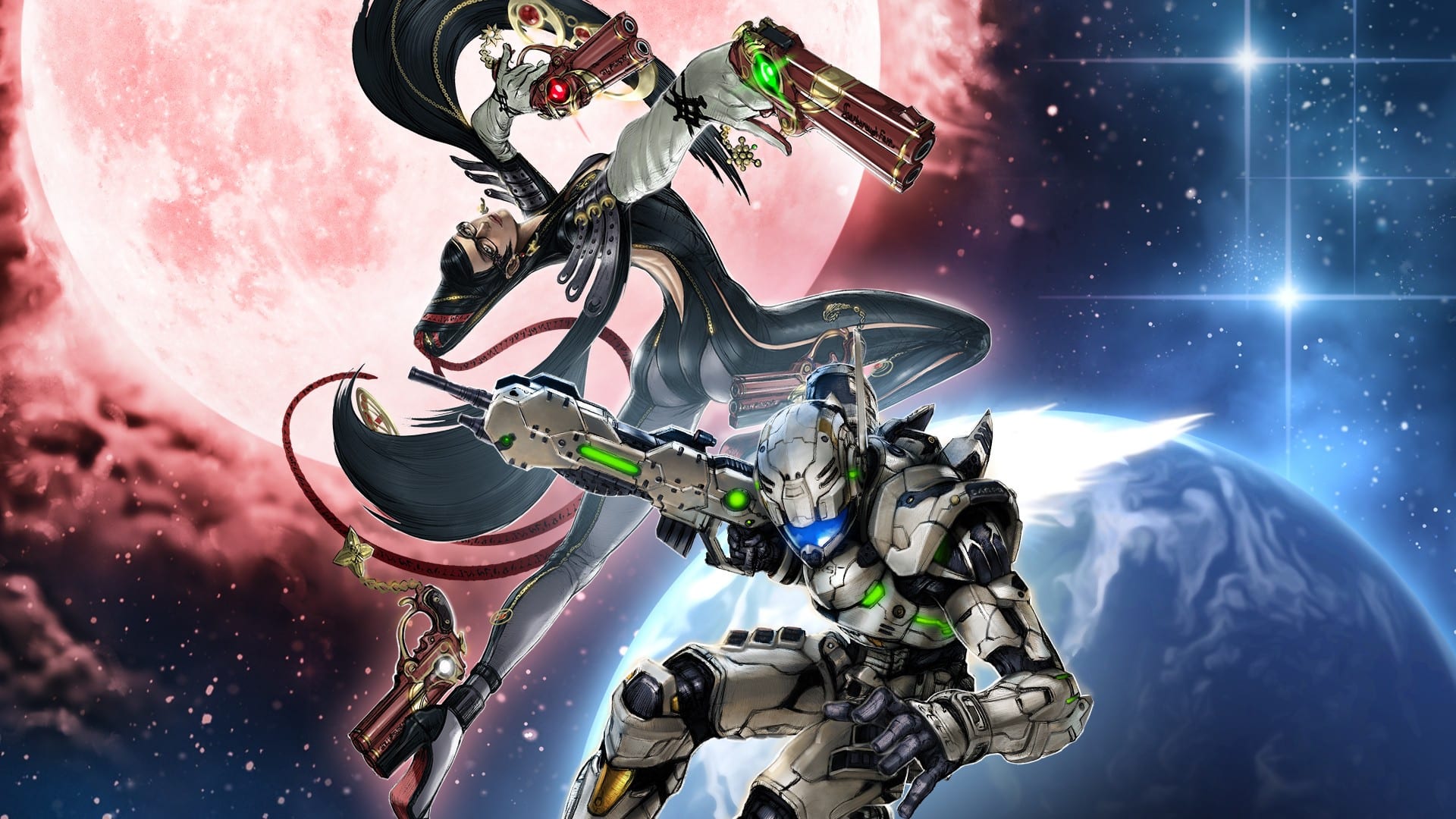 Designing art work for the special edition of a game is no easy feat, as a new behind the scenes video on the creation of the 10th anniversary remaster bundle of Bayonetta and Vanquish shows.

In a video streamed on Twitter by Sega on Jan. 6, members from Weapons Van, the company in charge of the Bundle’s cover art designs, gave a brief look at all the challenges the company faced in making sure the 10th anniversary bundle lived up to fan expectations.

Key among them was figuring out how to blend the two properties together for the bundle’s original steelbook cover art.

“We wanted the two characters to look like they were meant to go together, and we wanted it kind of to look like a choreographed scene,” Weapons Van’s art director Scott Spatola said.

Fortunately, Dan Dussault, an illustrator at the company, was a big fan of both the Bayonetta games and Vanquish, and was willing to put in the work to display and blend the proper detail and personality of each character.

This in turn led the team to dive into the many details each character contained. They poured over every aspect of the characters to make sure they found the best way to portray them both together on the same cover art, analyzing their action poses and characteristics for common ground and the elements fans liked best between both of them.

“A lot of these factors sort of, like, inform the final result,” Dussault said. “So without too much exterior influence, it was like ‘this is how these parts fit together.'”

And yet, even with this passion and dedication behind the project, Platinum Games regularly provided them with feedback on details they’d missed from each character’s designs. This forced Weapons Van to become acquainted with each character’s design elements in ways even hardcore fans might not have achieved.

“They were providing us details I don’t think I would have ever noticed otherwise,” Spatola said. “Like the bottom of Bayonetta’s shoe is embossed with a symbol.”

It’s a neat look at the process behind the bundle’s cover art’s creation, and fans of either series won’t want to pass up on viewing the full video below.

The 10th anniversary bundle of Bayonetta and Vanquish is set for release on Feb. 18 on PlayStation 4 and Xbox One. For more on the bundle, check our coverage of its full announcement trailer here.