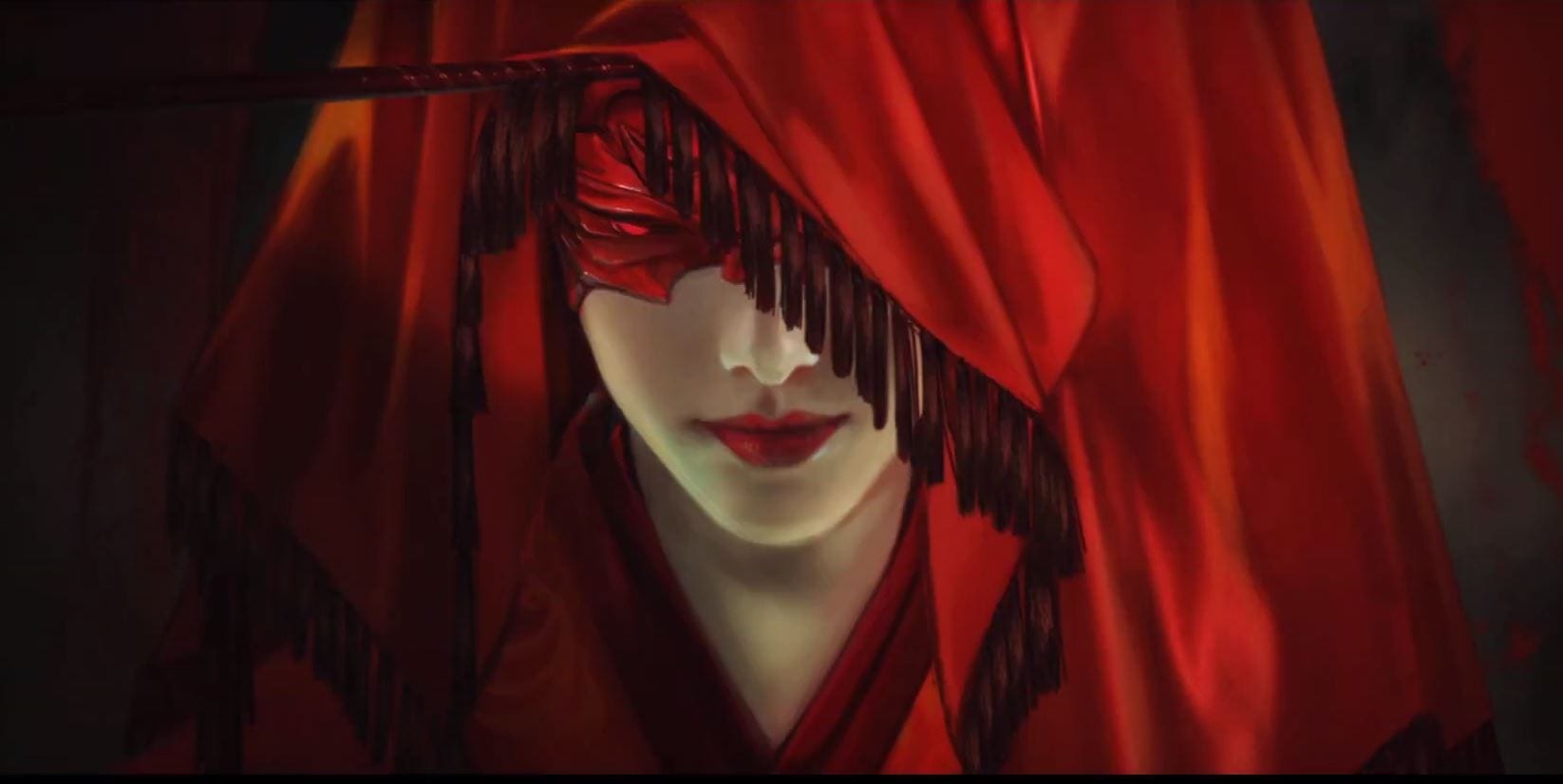 One of the interesting surprises revealed at The Game Awards was Naraka: Bladpoint, and its developer is back with new assets.

While the images showcase the city that serves as the setting for the game, the video showcases the lady in red we saw in the announcement trailer, alongside her walking animation loop. Apparently, her name is Crimson Night.

If you’re unfamiliar with Naraka: Bladepoint, which is described as a “multiplayer combat game,” here’s how its developer describes it:

“NARAKA: BLADEPOINT offers close-range action set on the mysterious Eastern realm of Morus. The game features a boundless movement system that allows players to climb, hang, and even parkour.

With an aim-at-whatever-you-want grappling hook and a sophisticated yet beginner-friendly combat system involving accessible block & parry mechanics, NARAKA: BLADEPOINT is designed to provide a brand-new experience of melee combat and world exploration.

Naraka: Bladepoint is poised for release in 2020 for PC and consoles.