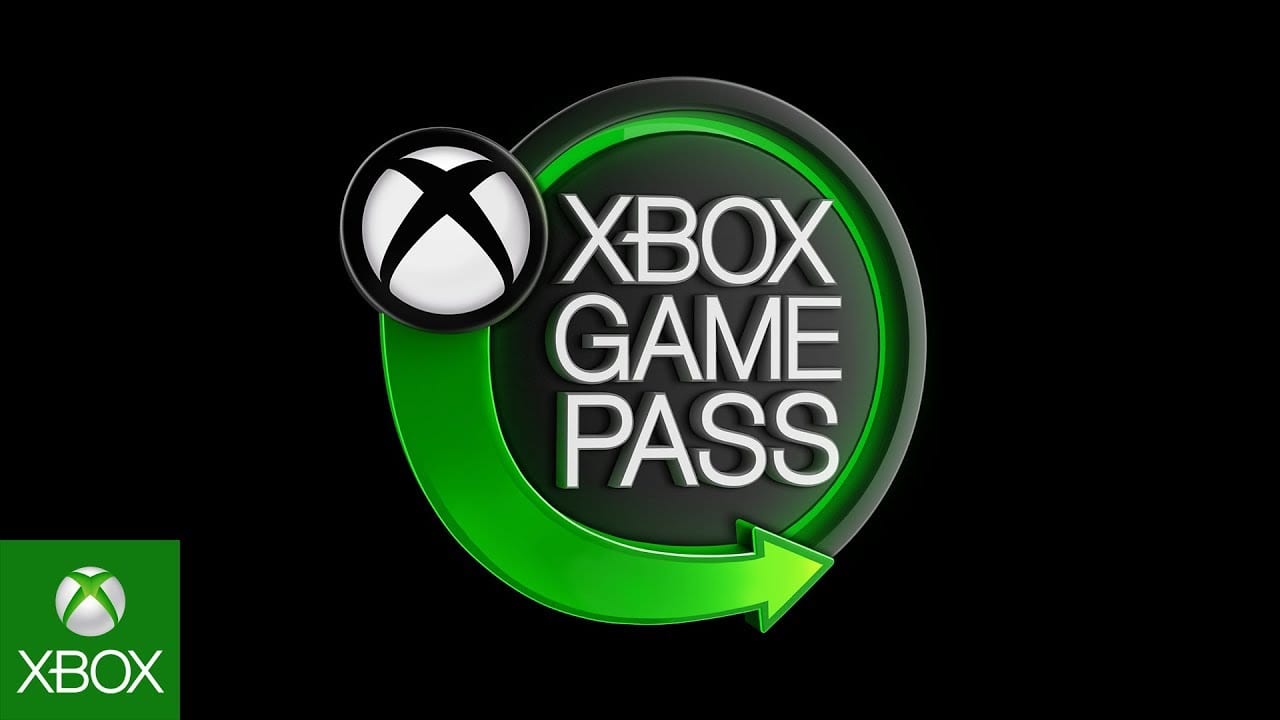 Nadella talked about the initial trials of Project xCloud mentioning that the service is “off to a very strong start,” mentioned that Xbox Live monthly active users set a new record once again last quarter (between October 1 and December 31) driven by strong performance on consoles.

Last, but not least, he also said that Xbox Game Pass users more than doubled year-on-year.

“We continue to invest to serve gamers across every end point, mobile PC and consoles.

xCloud is off to a very strong start, transforming how games are distributed, played and viewed, with hundreds of thousands of people participating in the initial trials.

We set a new record for Xbox Live monthly active users against this quarter, led by the strength of consoles.

Xbox Game Pass subscribers more than doubled this quarter, and Xbox Series X announced last month will be our most powerful console ever.”

Later in the call, Nadella mentioned that Project xCloud is a “great workload” for Azure, helping Microsot understand the technology, which then can be used by thir-parties like Sony.

Hood also provided the outlook for the current fiscal quarter (between January and March).

“In gaming, we expect revenue to decline in the low double-digit range driven by the continuation of the console trend, as we near the launch of Xbox One Series X as well as lower transaction volume on a third-party title.”

She also mentioned that the decining performance during the last quarter was in line with expectations as we approach the launch of Xbox Series X.

We also hear that Microsoft is investing in gaming, primarily in first-party content.

If you want to hear more about Microsoft’s latest financial results and the performance of its gaming business, you can check out our dedicated article from earlier today.