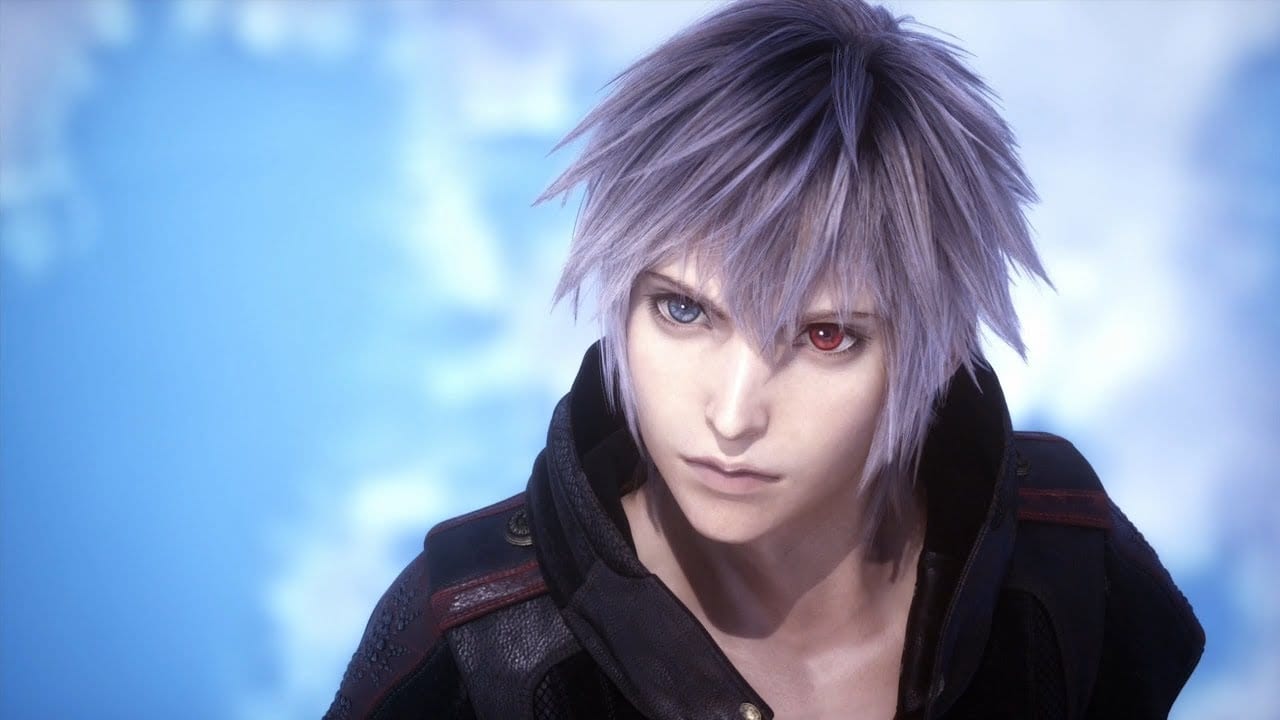 Kingdom Hearts 3‘s ReMind DLC has a doozy of a secret boss available to players who can unlock it, and the cutscenes tied to the character give new meaning to who they really are in a big way. It does so in a convoluted and cryptic way though, which probably left you asking: Who is Yozora?

Fortunately, we’ve done some digging and gathered everything we’ve come up with in this guide. *Warning: Spoilers*

Who Is Yozora in Kingdom Hearts 3 ReMind? Answered

To start, it’s important to know who Yozora is – or rather, was – in Kingdom Hearts 3.

Before ReMind, players had only seen Yozora as a character in a game found within the Toy Story Toy Box world. He is the main character of the game Verum Rex, and while his abilities are unique to anything shown in Kingdom Hearts, they do look eerily similar to Noctis’ abilities from Final Fantasy XV.

He likewise has one red eye and one blue eye – the same colors Noctis’ eyes are depending on whether his abilities are active or dormant, respectively – and wears clothes very similar to those Noctis wears throughout the majority of XV.

Upon first seeing him, most players wrote him off as a cameo character meant to pay tribute to Kingdom Hearts 3 director Tetsuya Nomura’s cancelled version of XV – tentatively titled Final Fantasy Versus XIII during a large part of its development – and nothing more.

However, how Yozora acts in ReMind, as well as what he says and has said to him, raises questions about who he really is.

Before Yozora fights Sora and the player in Kingdom Hearts 3 ReMind’s Scret Episode, he mentions that they aren’t in the real world and that the version Sora sees isn’t what he really looks like.

He likewise says that he accidentally entered the place where they’re currently at and went through some trials, and after completing them, he was asked to “save Sora.”

He then fights Sora, and depending on whether players win or lose, one of two cutscenes play.

If players lose, they see Sora turn to crystal and then scatter into pieces. Yozora then wakes up in a car – which again carries hints of design elements from Final Fantasy XV – and then the line from the start of the first game is repeated by Sora and Yozora: “I’ve been having these strange thoughts lately. Like, is any of this for real, or not?”

If players win though, the cutscene plays out differently. Yozora scatters into pieces while Sora is left in the Final World, and then Yozora wakes up in the same car from the other ending. Once he does though, his driver refers to him as Commander, and then he and Sora repeat the line from the first game in a different order.

Either way, the cutscenes reveal a few details about who Yozora might be.

What Yozora’s Appearance in the Final World Means

Given that he was dreaming while he met Sora in Kingdom Hearts 3 ReMind, and that he referred to not looking the way he does normally when Sora sees him, it’s likely Yozora was in the Dream Realm; or rather, traveling through dreams with the Power of Awakening the same way Riku and Sora did in Dream Drop Distance.

Like Sora and Riku, his appearance changes while he’s in the Dream Realm.

Likewise, his mentioning going through trials shows he might have already unlocked the Power of Awakening whether he meant to or not, the same way Sora and Riku went through trials of their own to try and obtain their Marks of Mastery from Yen Sid. As a result, Yozora may be either a Keyblade Wielder or something similar to it.

As for what his repeating the same line from the first game means, it’s anyone’s guess. He may be tied to a new game in the franchise, but since nothing has been confirmed by Nomura or Square Enix as of this article’s writing, and likely won’t be confirmed for a good while yet given how recently the DLC was released, we can’t say for certain.

All the same, we’ll update this article with any new info that comes out moving forward.

Hopefully this cleared up who Yozora is, if only a little bit. For more on Kingdom Hearts 3 ReMind, check out our guide on what the story and ending of ReMind meant.