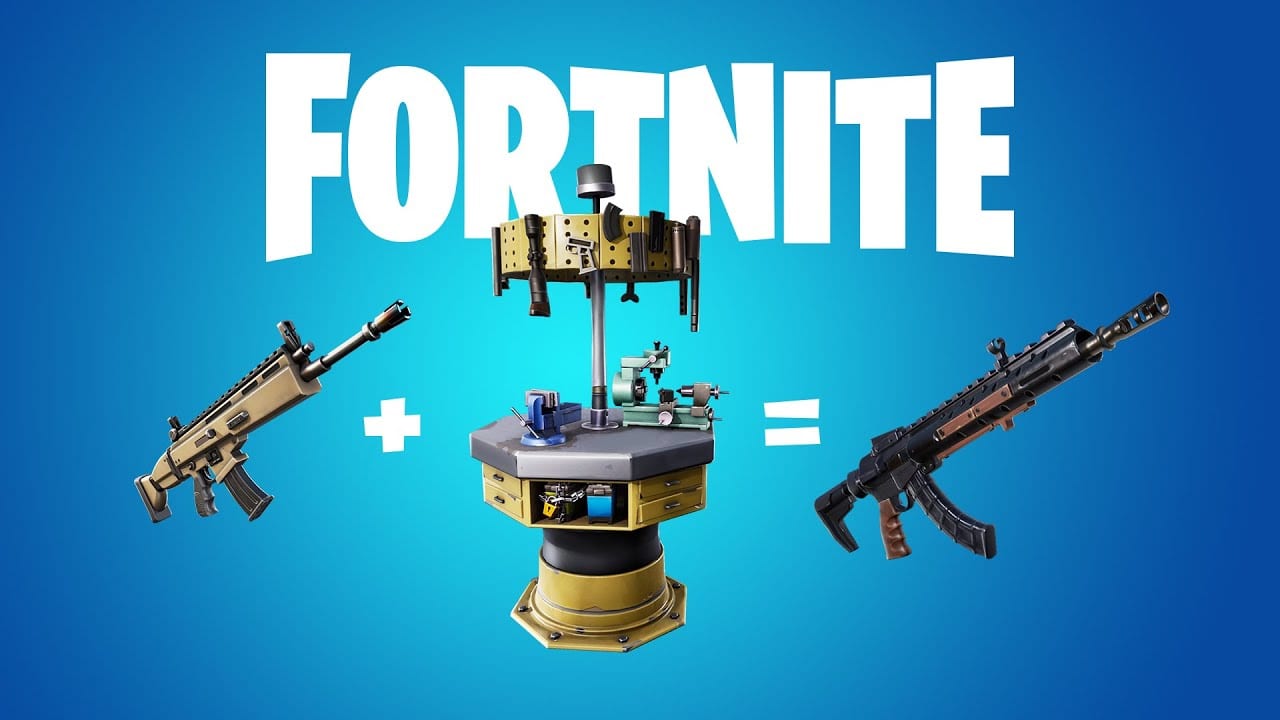 You can view the full patch notes below:

You can check out a new video trailer introducing the Sidegrading mechanic below.

As you’d expect, V11.40 has added a bunch of new challenges to the game. If you’re looking for help solving the 8-Ball vs. Scratch mission then look no further than our guide content. Here’s some related content you might find useful: