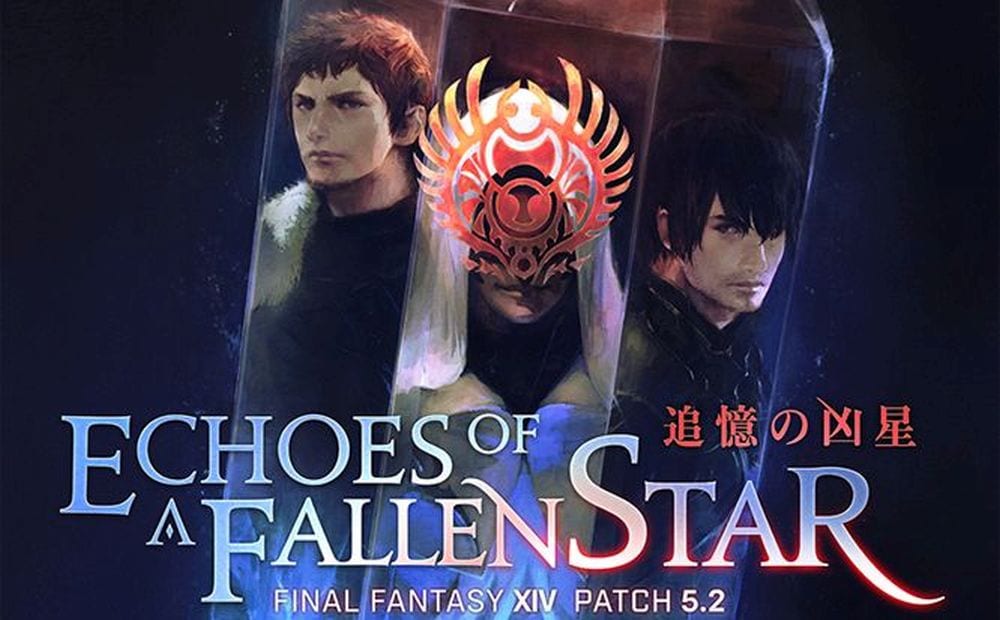 The press release included the official key art for the update, which you can check out below both with and without the logo.

We also get the opening of a teaser site including a refresher about the list of features that is coming with the update. If you’d like to read more details, you can check out our recap of the latest Letter from the Producer Live.

The update is going to launch in mid-February.

Recently, we learned that the game has passed 18 million registered users.

You can also enjoy the report on our latest visit to the Eorzea Cafe in Tokyo, one  about the recent orchestra concert, and our look at the recent uniqlo collaboration.