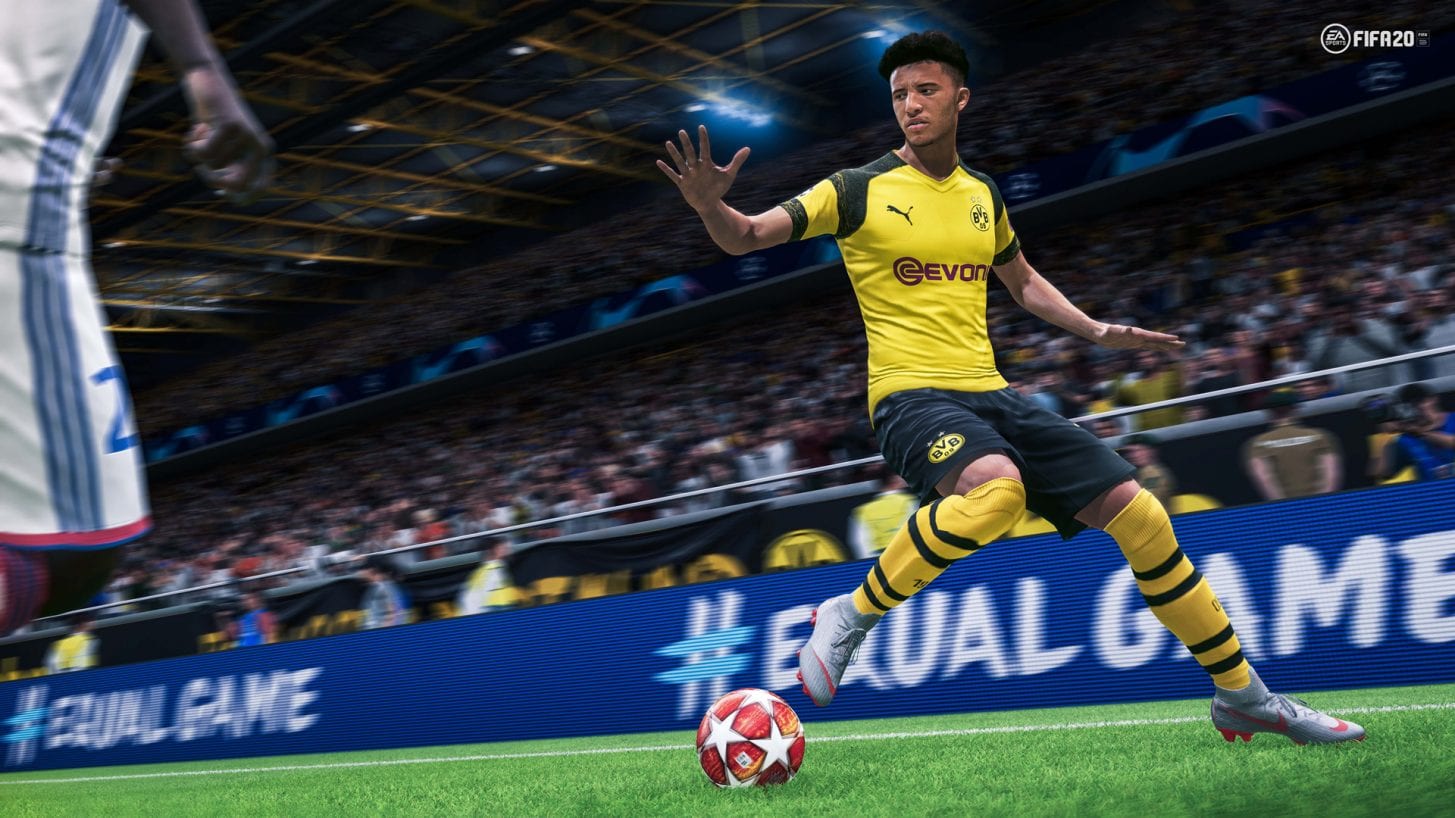 Team of the Year has now finished in FIFA 20, meaning we’re waiting for the next promo – hopefully FUTure Stars. Therefore, the TOTW is likely the only live content that packs are going to see this week. In case you’re after some team upgrades this week, here are our FIFA 20 Team of the Week 18 (TOTW 18) predictions.

That does it for our FIFA 20 Team of the Week 18 (TOTW 18) predictions. For more tips and tricks on the game, be sure to search for Twinfinite, or check out our guide wiki.