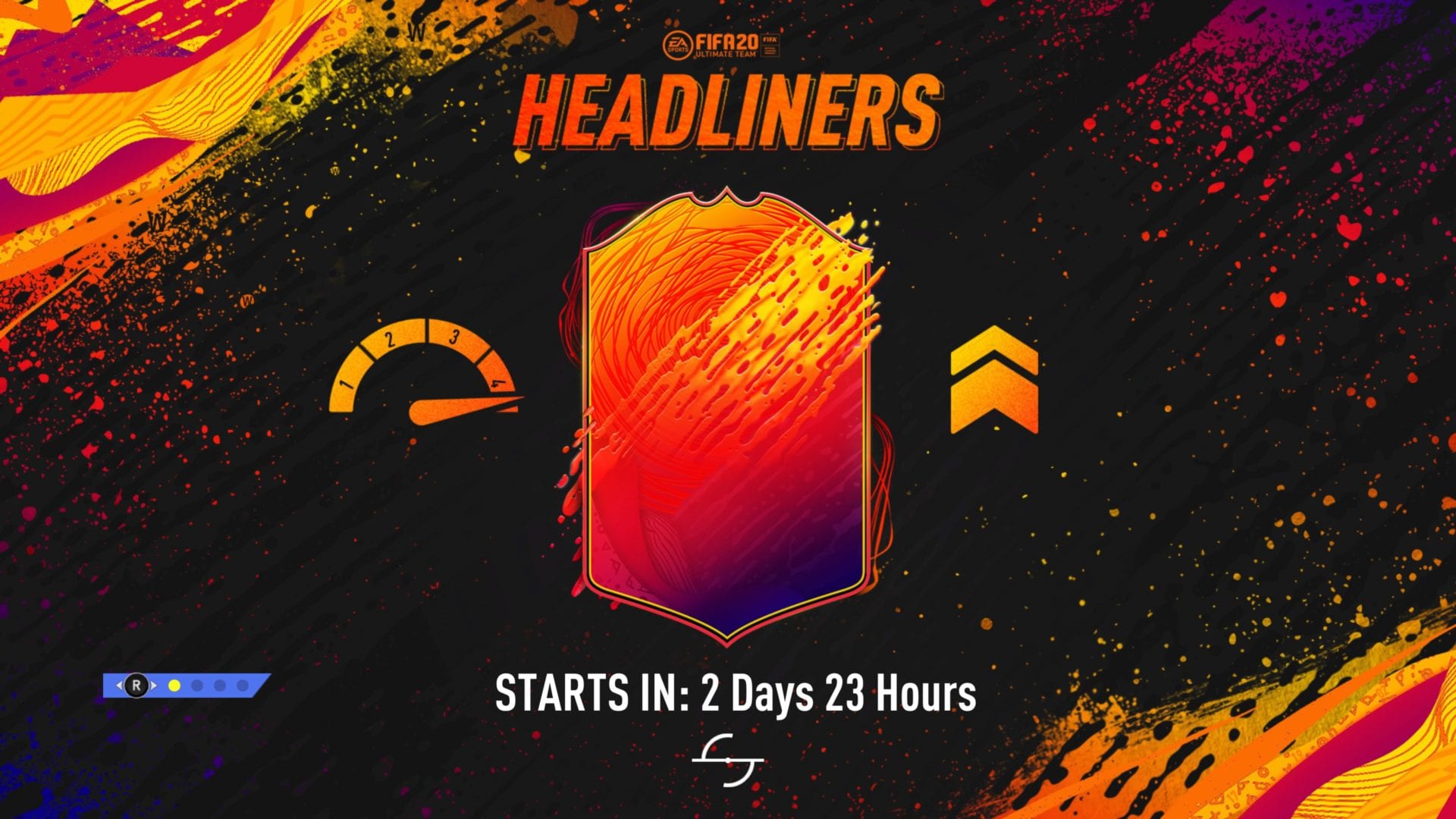 Team of the Year has now ended in FIFA 20 and we’re already looking forward to the next big promo. While a lot of players were expecting Future Stars to come next, it is in fact Headliners instead. So that you can know who to expect to see added to packs, here are our FIFA 20 Headliners players predictions.

Headliners was a new promo that came to the series last year. It is similar to Ones to Watch cards, as they upgrade as new special cards are added to the game.

It generally features players who have been performing well for the teams in domestic competitions this season. Also, the players chosen tend to be ones that fit the meta of the game well, getting fans excited about the squad.

Therefore, you can expect to see players who are good in both real life and the FIFA footballing worlds.

As they get performance based cards (TOTW, MOTM, TOTGS etc.) for real world performances, their Headliners card will remain one upgrade ahead of it, as if they are Headlining the footballing world.

One thing to note is that we are unlikely to see any players who already have either Ones to Watch or Road to the Final variants in the game, since EA Sports are unlikely to allow two variants of the same player that upgrade as new cards are released.

Therefore, players like Wissam Ben Yedder and Radja Naingollan, who I would have expected to make an appearance otherwise, likely won’t. Here are our FIFA 20 Headliners Players Predictions:

We will confirm the full Headliners squad on Friday, Jan. 17, when the promo begins.

That’s it for our FIFA 20 Headliners players predictions. For more tips and tricks on the game, be sure to search for Twinfinite or check out our wiki guide.