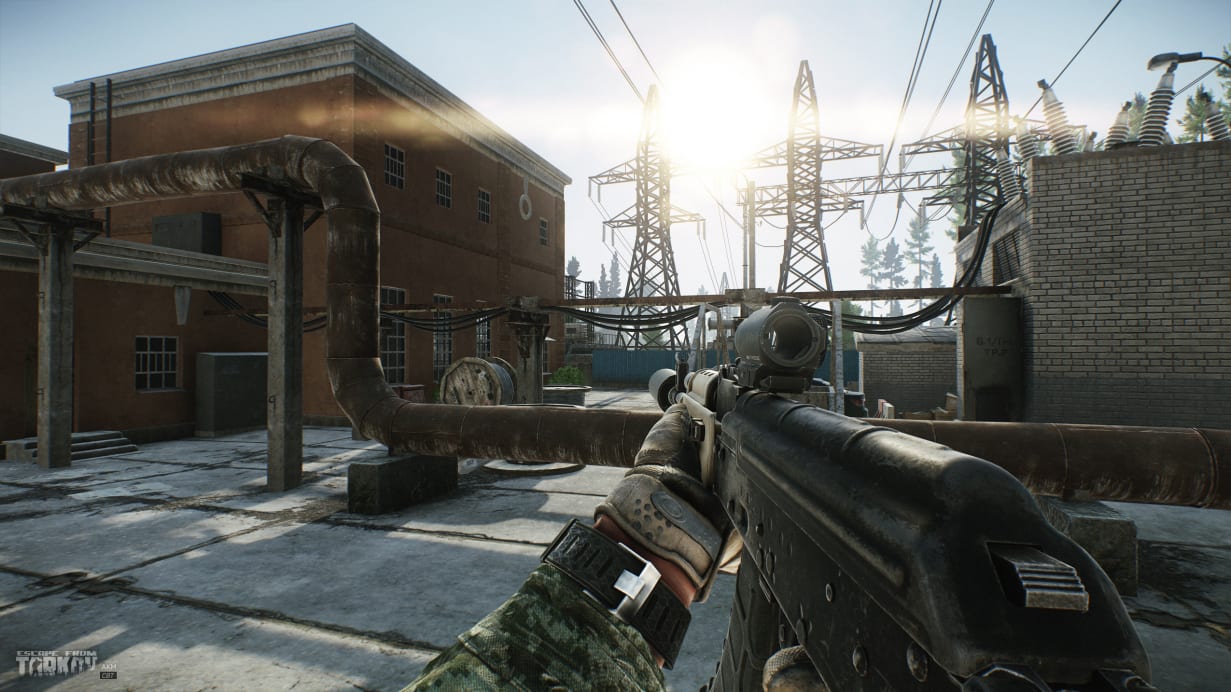 Escape From Tarkov may have released a few years ago, but thanks to a host of streamers it has suddenly become really popular. It’s a super hardcore first-person shooter with MMO elements that it still in early access. It can be pretty confusing though. So that you can organize your inventory in a better way, here’s everything you need to know about how to split ammo in Escape From Tarkov.

The reason you’ll want to do this is because you need to pick what gear to take into a raid before you start it. If you then die, any of that gear will be lost. Therefore, you need to be careful with ammo reserves.

How to Split Ammo in Escape From Tarkov

Thankfully, it is pretty simple to do so. First of all, open up your gear/inventory menu and make sure that you have a free space for another stack of ammo.

Then, when you let go to split ammo, the stack you started with will be cut in exactly half, with the second stack now being on its own. You can then organize them how you like.

In short, to split ammo in Escape From Tarkov

That’s everything you need to know about how to split ammo in Escape From Tarkov. For more tips and tricks on the game as it gets more and more popular, be sure to check back with Twinfinite.