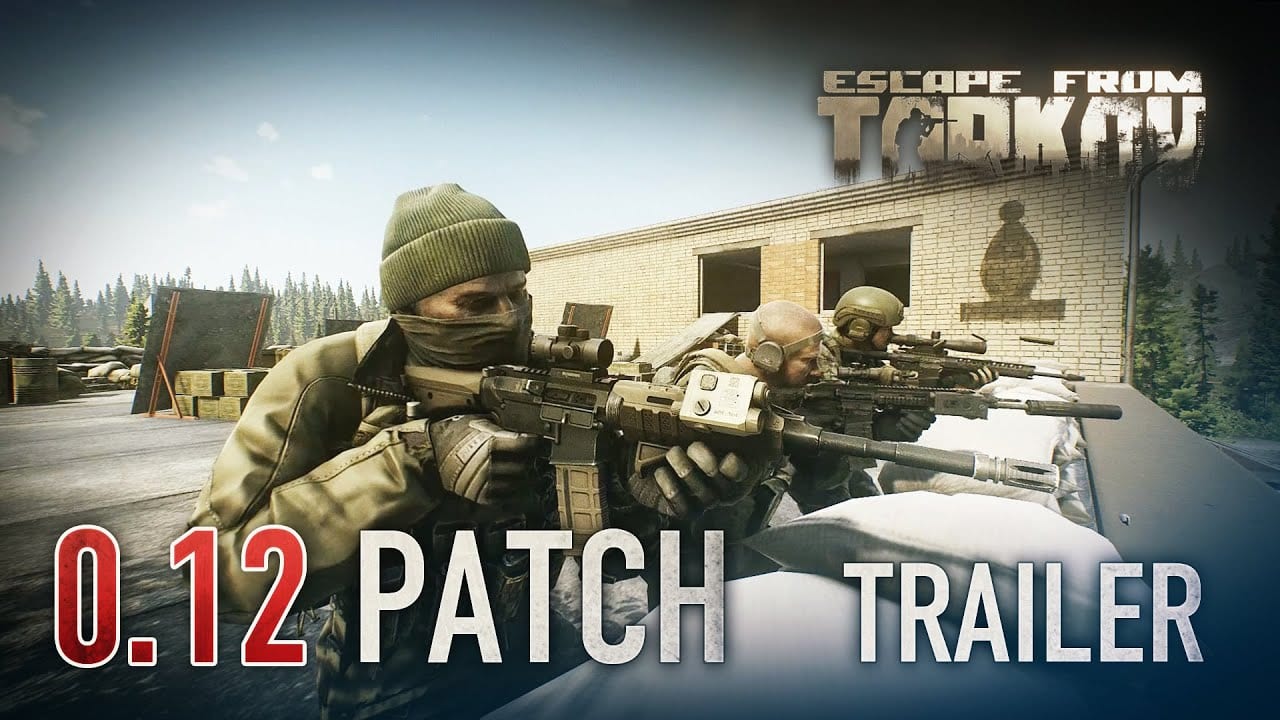 Escape from Tarkov’s long-awaited Patch 0.12 is finally available for download, and it’s absolutely huge. The update adds a new location, hideout management, character clothing customization, new weapons and gear, and new bosses and traders to the beta. An explosive new trailer published today by Russian developer Battlestate highlights some of the new content in action.

For the uninitiated, Escape from Tarkov is a hyper-realistic online FPS with MMORPG elements. It’s set in Russia amid a conflict that’s spiraled out of control; players take control of either a USEC or BEAR mercenary as they attempt to shoot their way out of danger. The game features story-driven campaign missions, raids, survival mechanics, and an in-game economy that allows you to buy and sell loot.

You can check out the new trailer below

In addition to the trailer, a forum post over on the game’s official website lists the patch notes in full, which you can check out below: