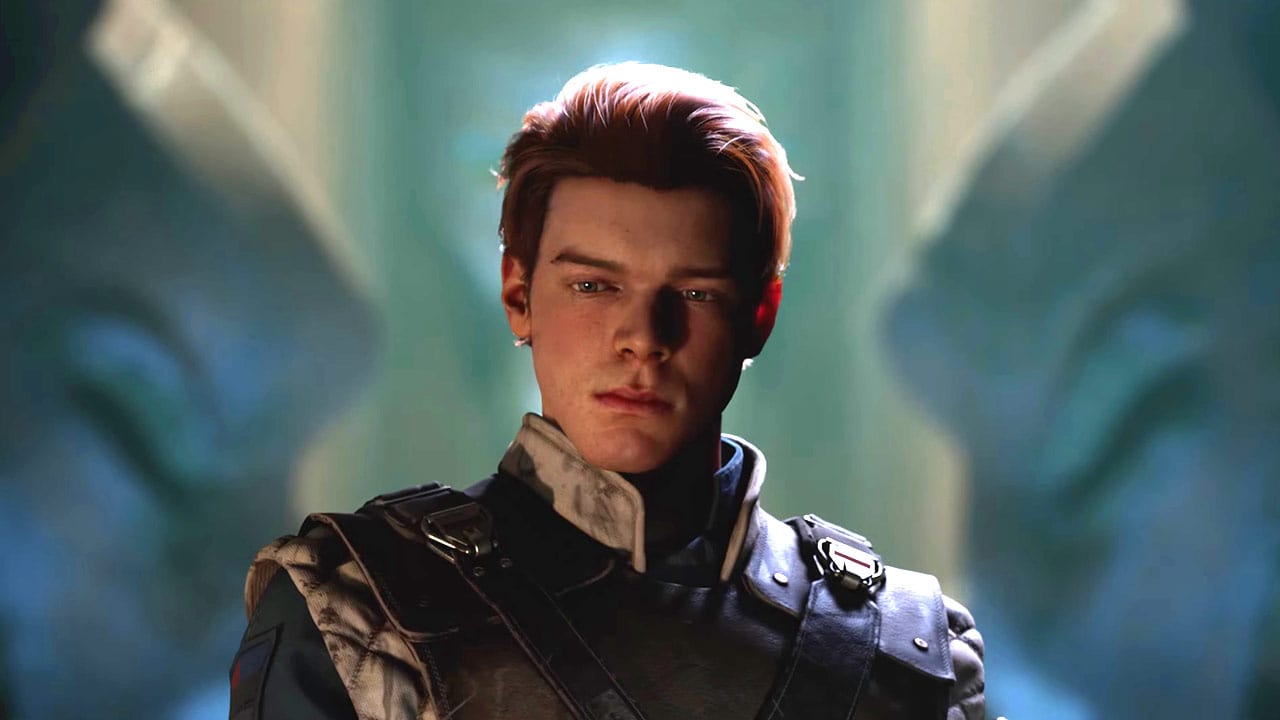 We hear that shipments of the game “significantly beat expectations.” Electronic Arts had forecasted 6-8 million units for the whole fiscal year, but the it hit the “high-end of that” in the third quarter, which means that it has shipped about 8 million units or almost by December 31.

As a results, Electronic Arts now expects to ship 10 million units by the end of the fiscal year (by March 21, 2020).

Speaking of the future, Wilson mentioned that going forward EA plans to continue with depth and breadth across the Star Wars IP in order to meet the needs of its large fanbase.

He also explained that the team at Respawn is one of the most creative in the company and in the industry, and they’re thinking about where to take the journey next for players who love this kind of Star Wars game. EA is excited about what they’re gonna come up with.

Moving out to new games in general and specifically in fiscal year 2021 (between April 2020 and March 2021), Electronic Arts expects to launch four sports titles including FIFA and Madden NFL (and at least one new sports game), and four other titles across EA’s IPs. On top of that they will publish four smaller titles from smaller developers. Two new mobile games will also get their soft launch.

Lastly, Wilson mentioned that with new consoles coming, Electronic Arts will be “ready to lead” with some of its top titles.

Star Wars: Jedi Fallen Order is currently available for PS4, XboxOne, and PC, and you can read our review.